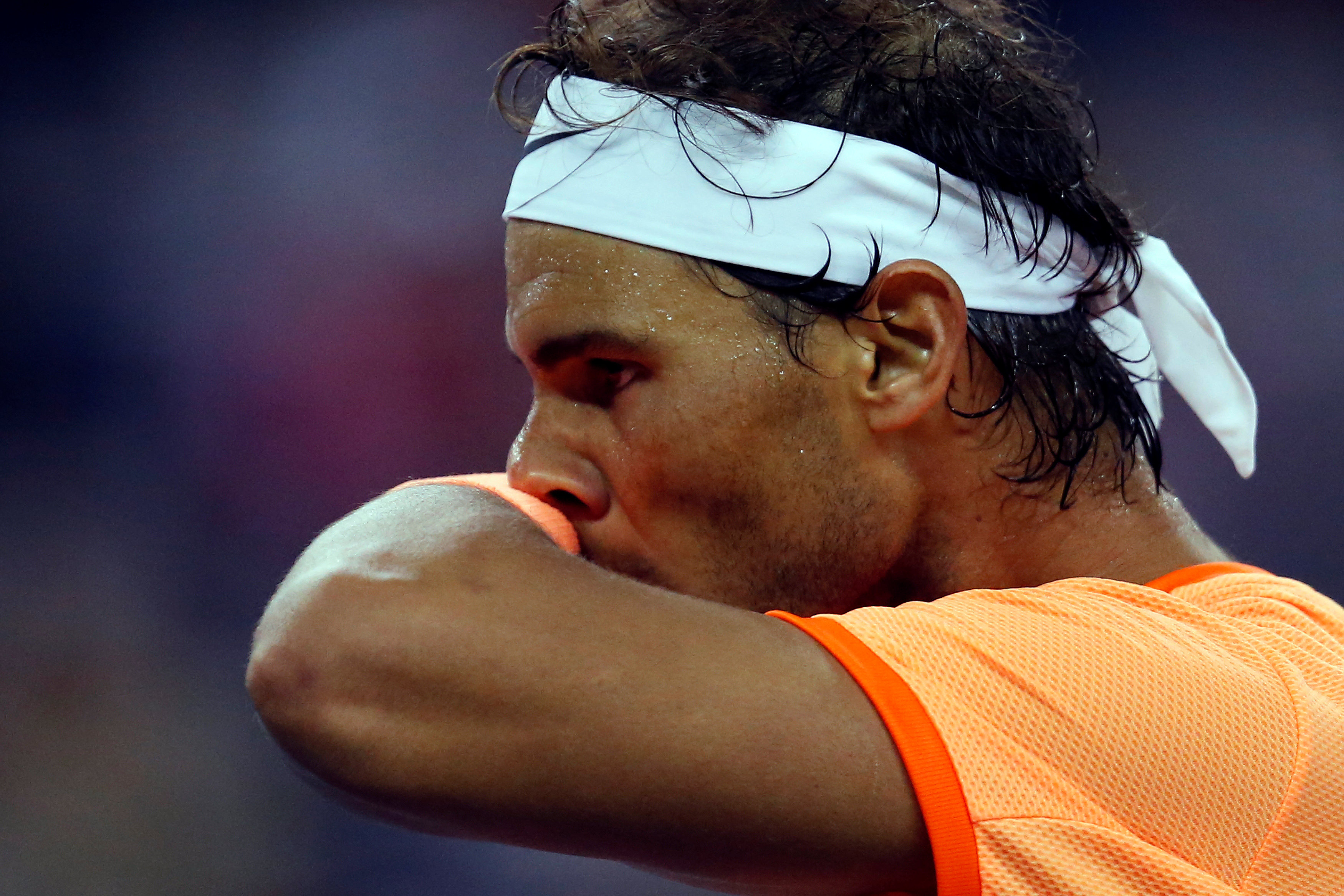 Rafael Nadal ends his 2016 tennis campaign due to wrist injury

Rafael Nadal is done for the 2016 tennis season.

The former world number one and 14-time Grand Slam title winner announced on Thursday that he will just focus on recovering full fitness for a fresh title campaign in 2017.

He has been vexed by physical problems and came out trophy-less after two successive bids.

The 30-year-old Spaniard withdrew from the French Open due to a wrist injury before the third round and kept him on the sidelines until the Olympics.

“It is no secret that I arrived to the Olympic Games short of preparation and not fully recovered, but the goal was to compete and win a medal for Spain. This forced recovery has caused me pain since then and now I am forced to stop and start preparing the 2017 season,’’ Nadal wrote on Facebook.

Nadal, ranked sixth in the world, was upset by Victor Troicki at the Shanghai Masters last week.

Roger Federer, the holder of a record 17 Grand Slam titles and Nadal’s long-time rival, called time on his season in July after incurring a knee injury.

Both of them were in Mallorca last Wednesday to attend the opening of Nadal’s own tennis academy.
The year-ending World Tour Finals will be without both Federer and Nadal for the first time since 2001.