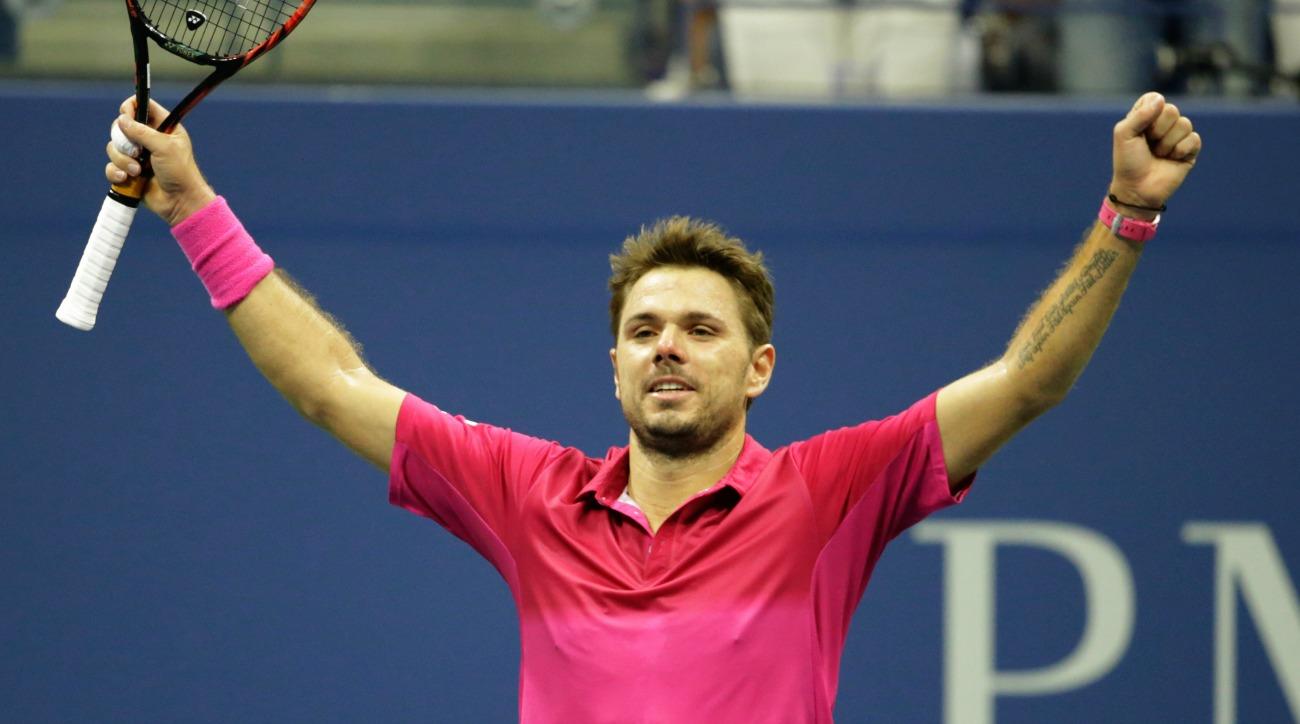 ‘Stan the Man’ Wawrinka tames Djokovic in US Open final

The 31-year-old Swiss, who also beat Djokovic on his way to ruling the 2014 Australian Open and 2015 French Open, prevented the world No. 1 from pocketing a third grand slam title this year.

For his part, the tennis player called “Stan the Man”, claimed his first U.S. Open title and third grand slam crown. He has now won 11 finals in a row.

Wawrinka, who is only missing a Wimbledon victory to complete the coveted career grand slam, earned $3.5 million for the victory.

The 29-year-old Djokovic, the 2011 and 2015 champion,  started strongly but laboured physically as the final entered a fourth hour in New York City.

Djokovic twice called medical timeouts due to foot blisters in the fourth set as he fell to a 0-3 deficit.

Claiming he needed attention as he couldn’t stand, Djokovic apologized as Wawrinka held his poise. The Serb never regained his rhythm.

At 2-5, the trainer attended to Djokovic anew but Wawrinka was unfazed and went on to finish the job. The Swiss netter banked on six of 10 break point opportunities against Djokovic and frustrated the Serb by saving 14 of 17 break points against him.

Wawrinka thus became the oldest winner of the men’s tournament since 35-year-old Ken Rosewall in 1970 and the first over 30 to bag the title since Pete Sampras in 2002.