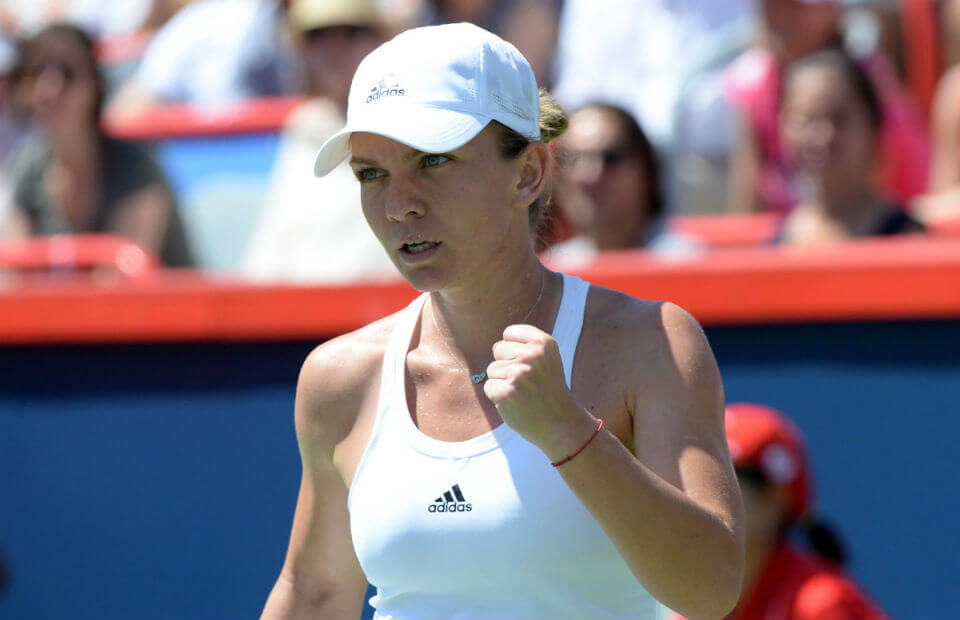 Simona Halep believes she is returning to the top of her game after she battled past Johanna Konta in the quarter-finals of the Cincinnati Masters.

The Romanian, who is the second seed for the tournament, needed nearly two hours to see off her British opponent, before she eventually prevailed 6-4 7-6.

The 25-year-old had lost her previous three matches against Konta, including in the quarter-finals of this year’s Wimbledon Championships, but she believes she hit top form in their latest encounter.

“I played the best match so far this tournament,” Halep said. “I could hit the ball. I could move well.”

Halep reached the final of the French Open for the second time earlier this year, but she has only won one title on the WTA Tour so far during 2017, and that came when she defeated Kristina Mladenovic in the final of the Madrid Open in May.

However, the world number two believes it is only a matter of time before she returns to the winners’ circle, as she begins to hit her stride once again.

She added: “I feel the rhythm. It’s back, so I’m positive again. I’m on it again. I feel good, and I feel thankful with the way I played. It was really good.”

Halep will now face American Sloane Stephens in the semi-finals on Saturday and she will fancy her chances of winning that contest, as she has emerged victorious the last three times the two players have met.