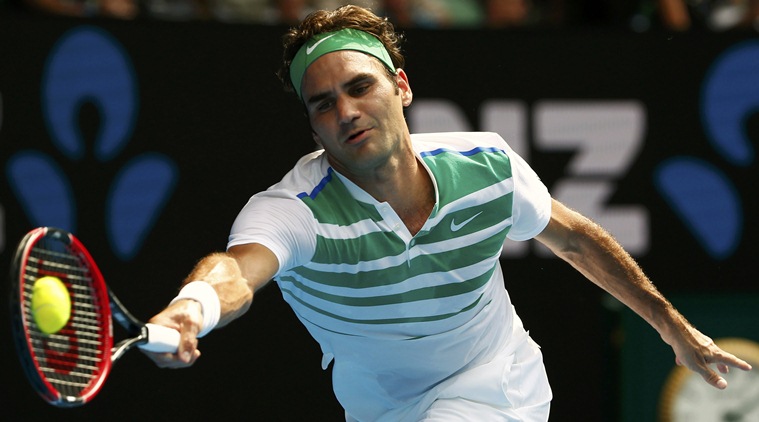 Roger Federer is expected an exciting match against Australia’s Nick Kyrgios after he advanced into the semi-finals of the Miami Open on Thursday.

The 35-year-old was able to survive two match points in a third-set tie-break to overcome Tomas Berdych in a tough encounter.

Federer, who won the Australian Open back in January, had to dig deep and use his vast experience to beat Berdych.

Berdych served for the match at 6-4 in the tie-break before eventually crumbling under pressure and he handed Federer the win when he double-faulted.

Federer will now take on Kyrgios after the Aussie beat Germany’s Alexander Zverev 6-4 6-7 (9-11) 6-3 and the Swiss star believes it will be an entertaining encounter.

He told reporters: “I definitely got very lucky at the end, but I think I showed great heart today.

“I fought and Tomas definitely started to step it up, but it was a great match at the end. You all should tune in if you’re not in the stadium.”

In the other semi-final, Spain’s Rafael Nadal will take on Italy’s Fabio Fognini but Federer will be confident of going all the way.

He has lost just one match this year and he is priced at 1.53 to win his semi-final, while Kyrgios is available at odds of 2.38.