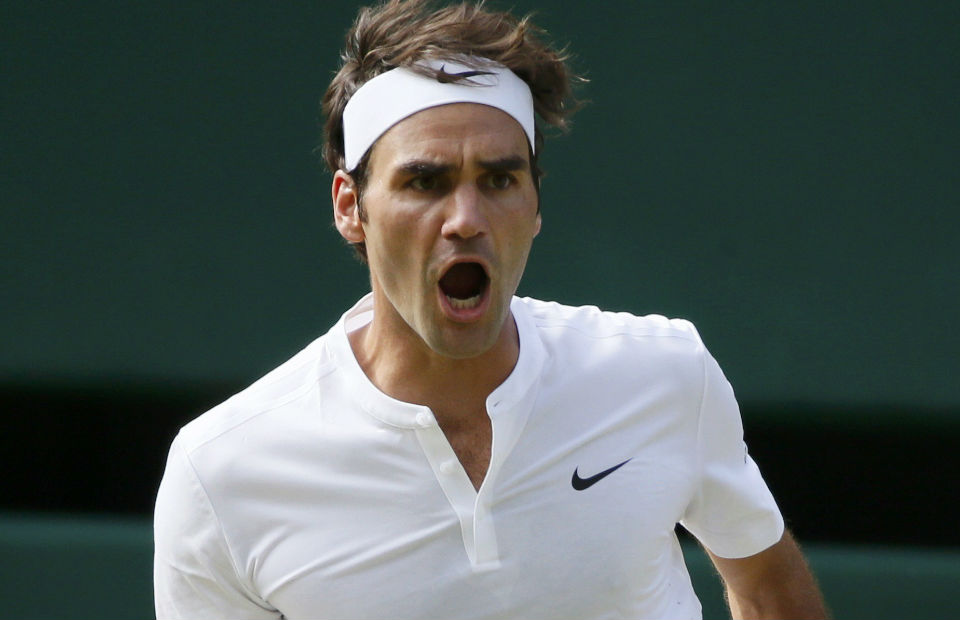 Roger Federer express to rumble on in US

Roger Federer’s chances of winning a sixth US Open crown have been strengthened following the news his fellow Swiss and defending champion Stanislas Wawrinka will not be competing.

Federer has been in sensational form in 2017 and he currently holds two of the three Grand Slam titles, having triumphed at the Australian Open in January for a fifth time before lifting the Wimbledon trophy for an eighth time.

The world number three, who decided to skip the entire clay-court season, is now being tipped for US Open glory at Flushing Meadows with the coveted tournament running from August 28 to September 10.

Federer has certainly proven age is just a number this year and he is the 2.05 favourite to win the title – a victory that would take his Grand Slam collection to a sensational 20 trophies.

The Swiss’ chances have been further strengthened after the news that compatriot Wawrinka, who won the 2016 US Open after beating Novak Djokovic, has been ruled out for the rest of the season due to a knee injury.

Confirming the news on Facebook, the 32-year-old said: “I love this sport and I will work hard to get back to my top level and play many more years.”

Wawrinka joined Djokovic in pulling out of the tournament and there could potentially be a third major absence with world number one Andy Murray still struggling with a hip issue.

Spaniard Rafael Nadal, who won the French Open this year, is the closest challenger to Federer at 3.10 whilst Canada’s Milos Raonic is at 19.00 to break his Grand Slam duck.