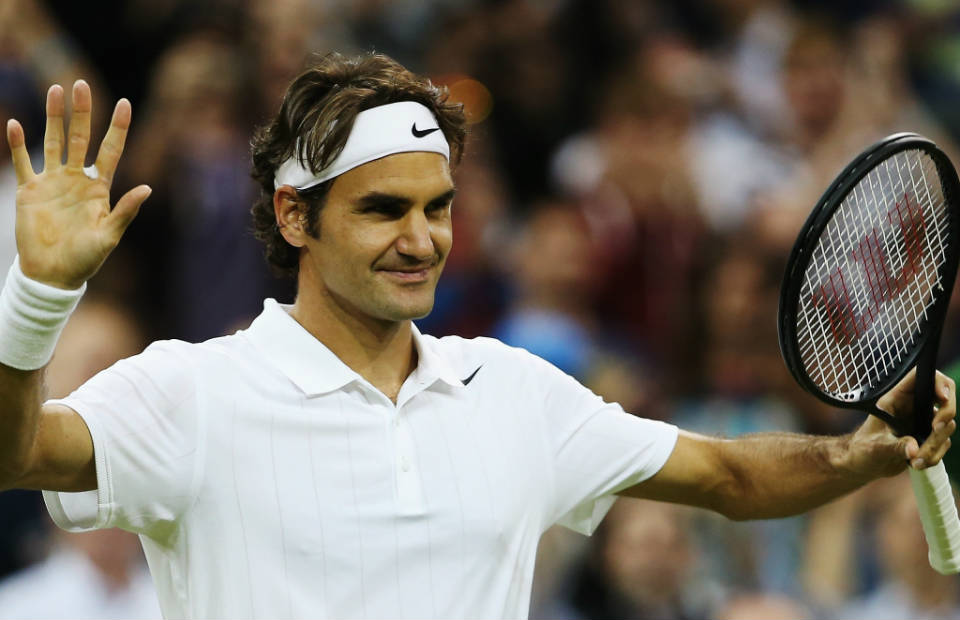 Roger Federer has put his impressive performances in this year’s Rogers Cup down to adopting an aggressive approach.

The Swiss ace has advanced through to the semi-finals in Montreal after securing a 6-4 6-4 victory over Roberto Bautista Agut in the last eight on Friday.

The 36-year-old, who is looking to win his sixth ATP Tour title of the year, will face unseeded Dutchman Robin Haase in the semi-finals on Saturday and he believes he is reaping the rewards for adopting an aggressive approach at the Uniprix Stadium.

“I think it pays off playing aggressive here in Montreal,” said Federer.

“Plus I feel comfortable at the net so why not spend some time up there instead of slugging it out from the baseline?”

Federer could return to the top of the world rankings if he secures a victory in Montreal and equals or betters Rafael Nadal’s performance at next week’s Cincinnati Masters.

The 19-time major winner admits he has one eye on returning to the top of the world rankings, but he believes that will take care of itself, so long as he maintains his impressive run of form.

“Now that Rafa is out I know I can make big strides, especially if I was to go further than the semis here,” he added.

“But it’s all connected to great play.”