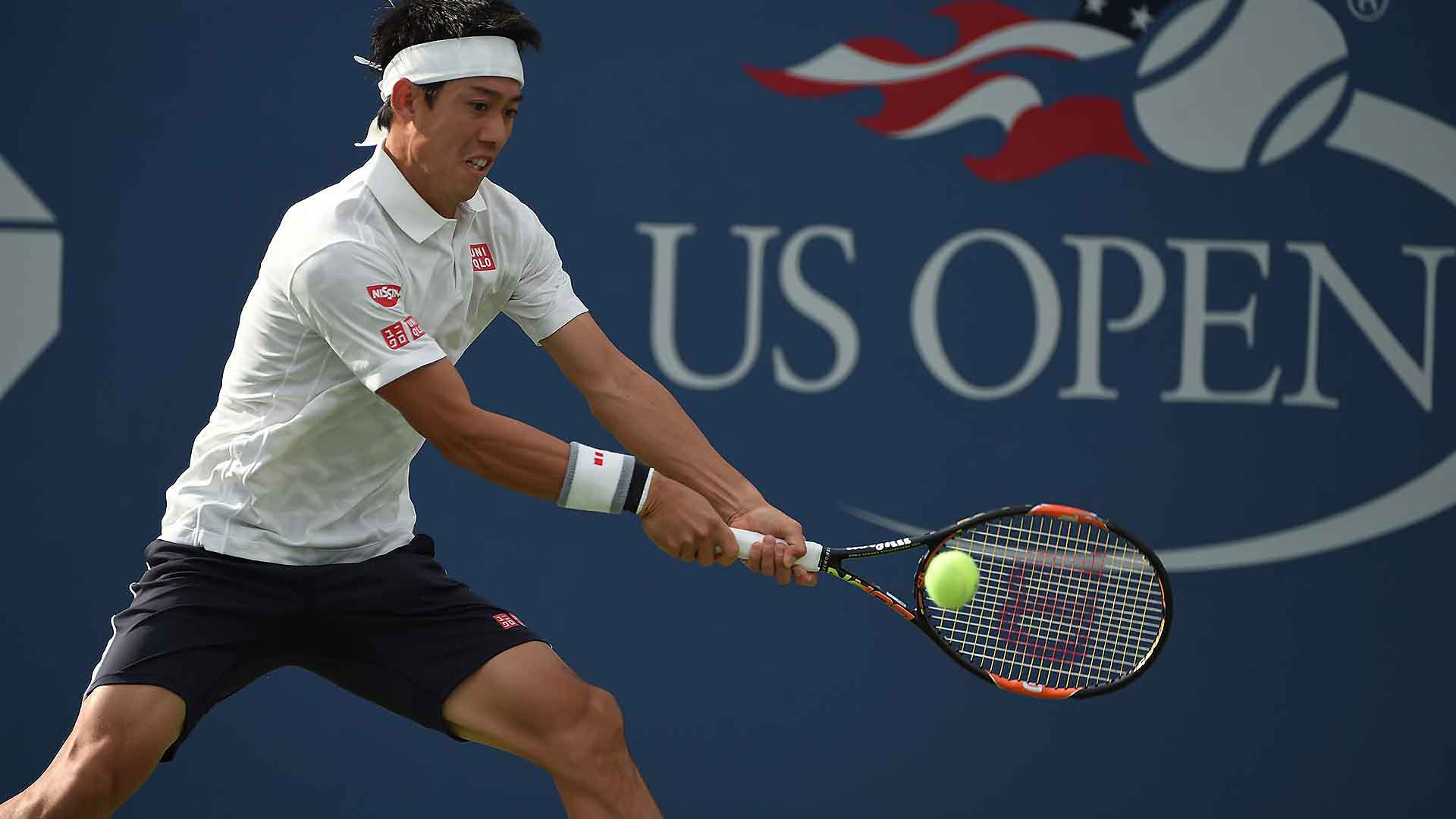 Andy Murray out of US Open after losing to Kei Nishikori

Sixth seed Kei Nishikori battled back from the throes of defeat to stun second seed Andy Murray of Britain in five back-breaking sets 1-6, 6-4, 4-6, 6-1, 7-5 on Thursday to advance to the 2016 U.S. Open men’s semifinals.

Murray, the Wimbledon and Olympic champion, crumbled after rain brought the roof across and lost his cool when the stadium sound system halted a break point.

“It was too exciting on the court, but I tried to stay calm,” said Nishikori, losing finalist in 2014, after the match that lasted three hours and 57 minutes.

The defeat ended the 29-year-old Murray’s dream of becoming the fourth man since 1968 to reach four Grand Slam finals in a calendar year.

Nishikori, 26, will now take on either Stan Wawrinka of Switzerland or 2009 champion Juan Martin del Potro of Argentina in the last four.

Earlier, top seed Novak Djokovic had another incomplete match, and reached the semifinal for the 10th consecutive time when Frenchman Jo-Wilfried Tsonga retired at the start of the third set, trailing 6-3 6-2.

Tsonga took a medical timeout during the changeover at 5-2 of the second set and had the area below his left knee taped. Djokovic held serve to love to close out the set and the Frenchman walked off.

In this tournament, world No. 1 Djokovic has played only two full matches so far. He was given a walkover in the second round and a retirement after six games in the third before meeting Tsonga.

The Serbian ace will play for a place in the final against another Frenchman in 10th seed Gael Monfils, who beat compatriot Lucas Pouille in straight sets 6-4, 6-3, 6-3. Monfils has yet to beat Djokovic in 12 career meetings.