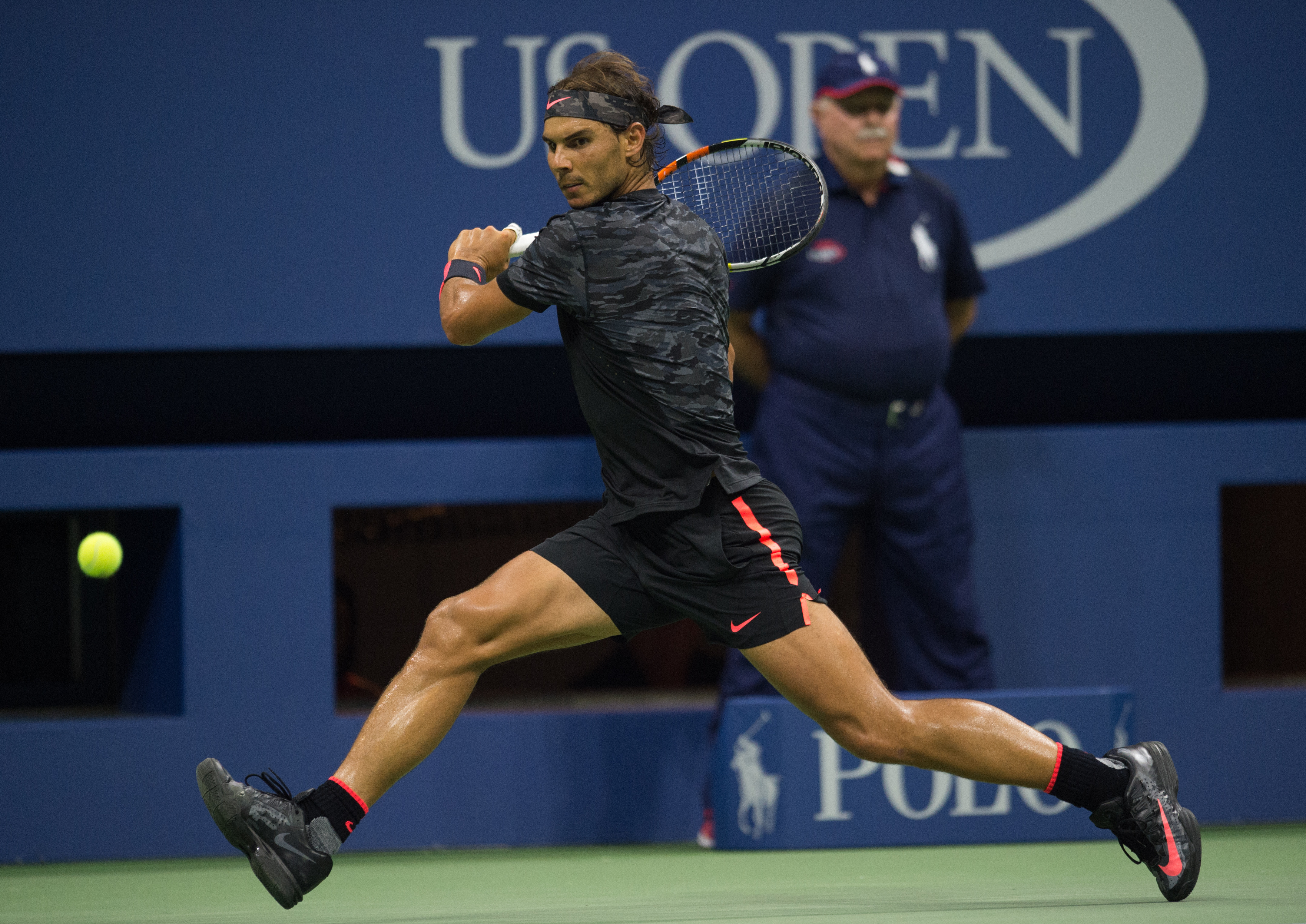 Rafael Nadal and Angelique Kerber fought off the scorching heat to advance to the second round of the 136th US Open on Monday.

Kerber of Germany started her bid on a speedy note, needing just over 30 minutes to reach the second round.

The reigning Australian Open champion was up 6-0, 1-0 over Polona Hercog when the Slovenian quit due leg cramps. The 120th ranked Hercog called for a lengthy medical timeout after five games of the opening set with a doctor and trainer called and was not able to continue playing.

Kerber, who next battles Mirjana Lucic-Baroni of Croatia, is aiming to dethrone Serena Williams as world No. 1 by the end of the tournament.

Upset also rocked the start of the netfest at the USTA Billie Jean King National Tennis Center in New York City when  French 13th seed Richard Gasquet, a semi-finalist three years ago, was shocked 6-2, 6-2, 6-3 by British world No. 84 Kyle Edmund.