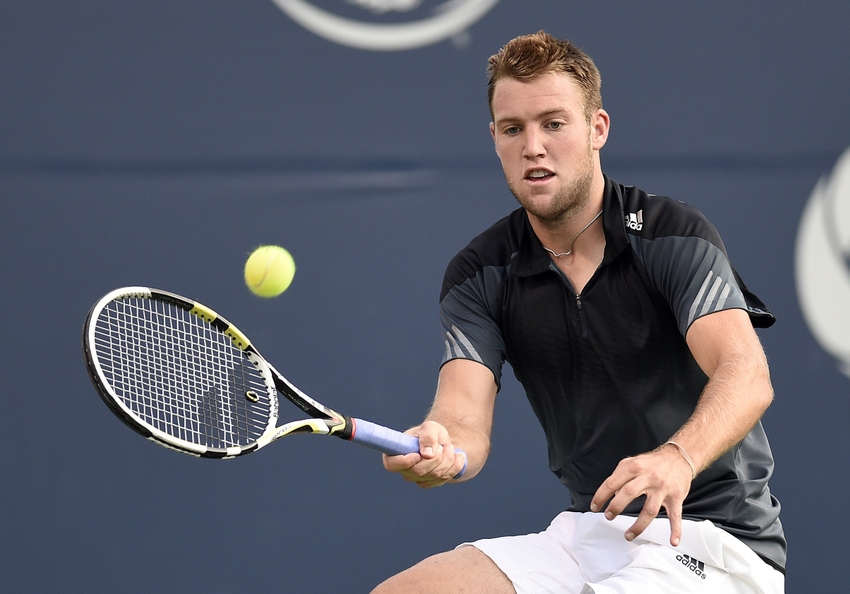 American Jack Sock is feeling confident ahead of his match against Roger Federer as he moved into the semi-finals at Indian Wells.

The 24-year-old continued his fine run as he battled past Kei Nishikori in three sets on Friday to move into the final four.

His strong display allowed him to reach his first Masters 1000 semi-final but he is already looking ahead to the next round following his 6-3 2-6 6-2 win.

Sock will be hoping he can recover after being pushed all the way yet again, as the 17th seed has gone the distance in all four of his matches so far.

He last met Federer in this event in 2015 and the Swiss star blew him away in straight sets but Sock is determined to deliver and show how much he has improved.

He told reporters: “The doubters in the past can’t really say much anymore. I actually feel almost stronger as the tournament has gone on.

“When I played him here last and I played him in Basel a couple years ago, I don’t think I went on the court giving myself a ton of chances of winning.

Federer advanced after Nick Kyrgios withdrew from their match with suspected food poisoning and he is the 1.25 favourite to win on Saturday night, while Sock can be backed at odds of 3.60.