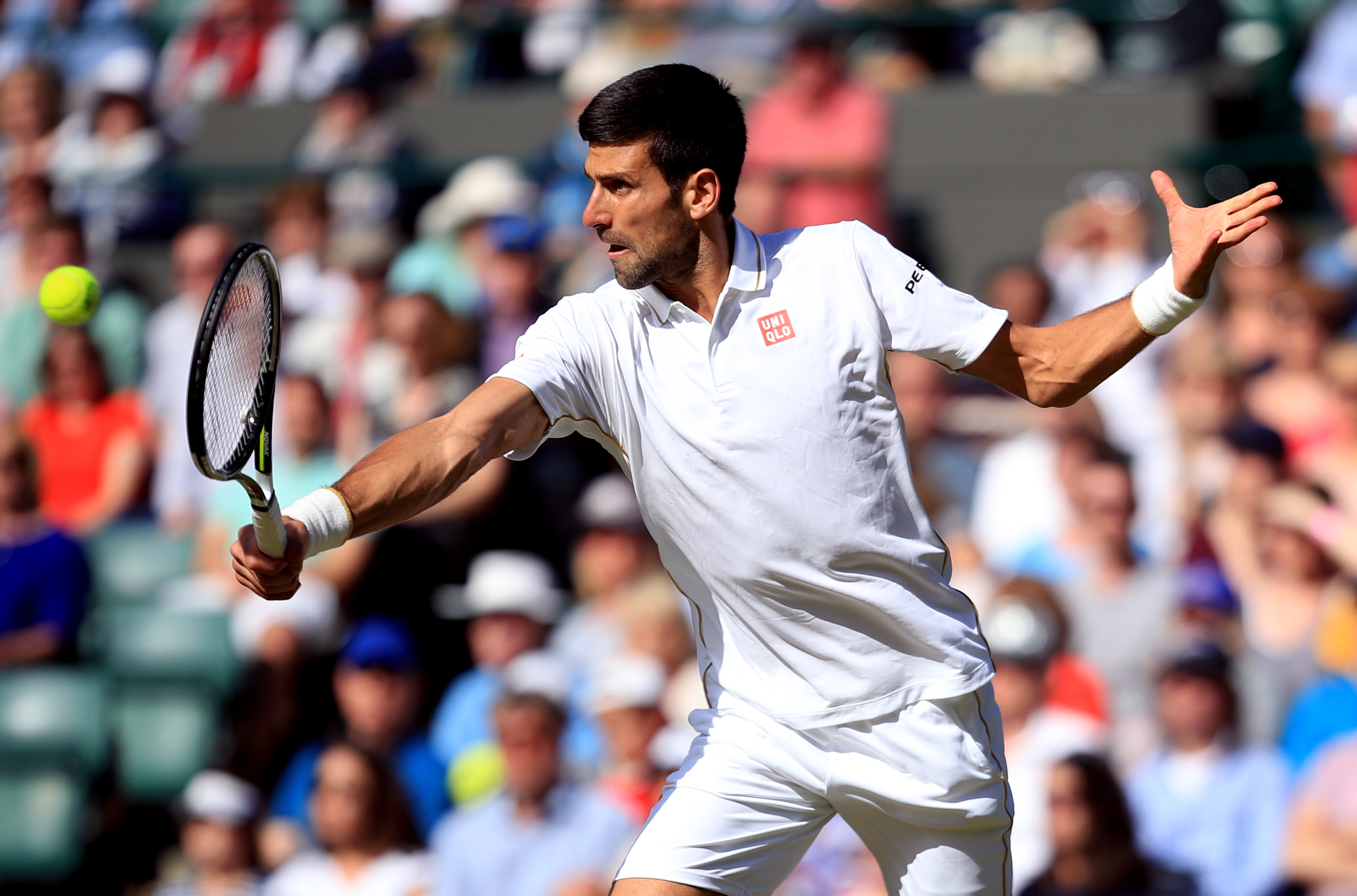 Djokovic to US Open 3rd round via walkover

Without working up sweat, Novak Djokovic is into the third round of the 2016 US Open tennis tournament.

The world No. 1 and defending men’s champion advanced on Thursday when when his scheduled opponent, Jiri Vesely of Czech Republic, withdrew due to left forearm inflammation.

It was a relief of sort for Djokovic as the walkover gave him added rest as he himself is nursing an arm and wrist injury.

The 23-year-old Vesely, ranked 49th in the world, defeated Djokovic in the second round at the ATP Masters 1000 Monte Carlo event last April in their only meeting, making him one of two top 100 players with more wins than losses against the Serbian ace.

Djokovic will take on either Guido Pella of Argentina or Mikhail Youzhny of Russia for a place in the fourth round.

After his first-round, four-set win over Jerzy Janowicz of Poland, Djokovic said that he was taking things day by day with his body.

“It’s getting better and better each day,’’ he said of his wrist injury. “I’m glad that I’m experiencing that. So hopefully as the tournament progresses, I’ll reach my peak.’’

It has been roller-coaster summer for Djokovic, who lost in the third round of Wimbledon, won in Toronto, then lost in the first round of the Rio Olympics to Juan Martin Del Potro.

Meanwhile, second seed Andy Murray of Britain, wearing an all-black outfit, progressed to the second round with after a 6-3, 6-2, 6-2 victory over Czech Lukas Rosol.