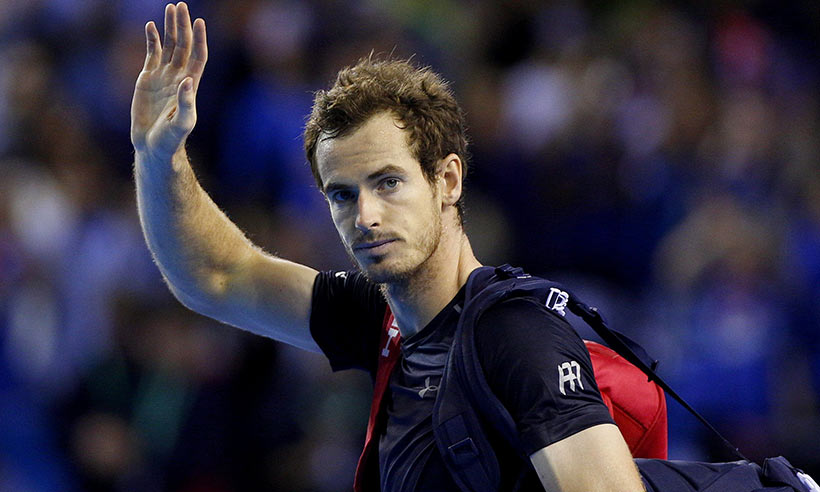 Andy Murray booked his spot in the final of the Dubai Tennis Championships with a 7-5 6-1 victory over Lucas Pouille.

The British ace admitted it was not a victory of high quality but he was content to get the win and move within touching distance of his first title of 2017.

Murray survived an epic three-hour battle with Phillipp Kohlschreiber on Thursday and he felt that match may have impacted on the quality of his service early on against his French opponent in the last four.

The first set lasted more than an hour against the world No 15 before Murray stamped his authority on proceedings by upping his performance several notches in the second set.

Having lost to Novak Djokovic in the final in Doha in January and Mischa Zverev in the fourth round of the Australian Open, Murray can strengthen his position as world number one with victory in the Dubai final as Djokovic was beaten in the Abierto Mexicano quarter-final by Nick Kyrgios.

“It was tough, it wasn’t the best match. A lot of mistakes,” Murray admitted. “There was some good stuff in there, but neither of us served well at the beginning.

“I think potentially the [Kohlschreiber match] had something to do with that. Sometimes if your legs are a little bit tired, the serve is one of the first things that goes. “As the match went on, I started serving a bit better, and that helped me.”

Murray will face Fernando Verdasco in the final, the world No 35 prevailing 7-6 5-7 6-1 against Robin Haase to reach his first final of the year.

Murray has won 12 of his 13 meetings with Verdasco, including each of the last seven and is 1.44 to win the Dubai final in two sets.