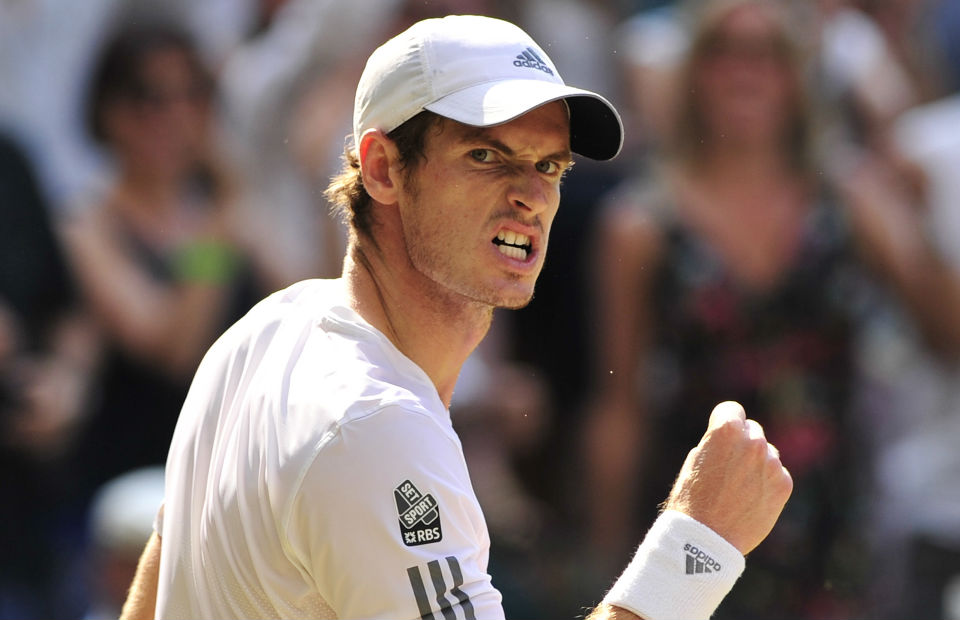 Andy Murray to draw on fondness for centre stage

Andy Murray is hoping top billing on Centre Court against Alexander Bublik at Wimbledon on Monday will provide him with the lift he needs for a shot at a third SW19 title.

The world number one suffered a shock straight-sets defeat by world number 90 Jordan Thompson in the first round at Queen’s Club this week – the sixth time he has lost to a player outside the top 20 this year – and doubts about his fitness resurfaced on Friday when he appeared to be struggling to shake off a niggling hip injury during a workout.

Twice a Wimbledon champion and also a Gold medal winner on Centre Court at the 2012 Olympics, the British superstar is hoping to enjoy home comforts at the All England Club over the next two weeks.

The 30-year-old knows on current form he is unlikely to have it all his own way, specifically with the rejuvenated seven-time tournament winner, Roger Federer, enjoying a new lease of life, but is hoping to draw on his experiences of centre stage at Wimbledon – and his Grand Slam record stands him in good stead.

Since 2009, Murray has made it to the semi-finals or beyond at the four tennis majors (in 2011 he made three semi-finals and the final of the Australian Open) and he hopes to use the backing of the British public to spur him on for a third title success at SW19.

When I get out there, if I’m not feeling nerves and I don’t feel any pressure and I’m not motivated, I wouldn’t be playing any more.

“If I’m not feeling that way when I go out to play that event, it won’t be worth doing all the work and stuff. I love playing there. I feel like I’ve played some of my best tennis on that court during my career.”

Murray is quoted at 6.50 in the Wimbledon 2017 outright winner betting and is currently priced at 3.40 to win the US Open in Queens, New York City, later this year.