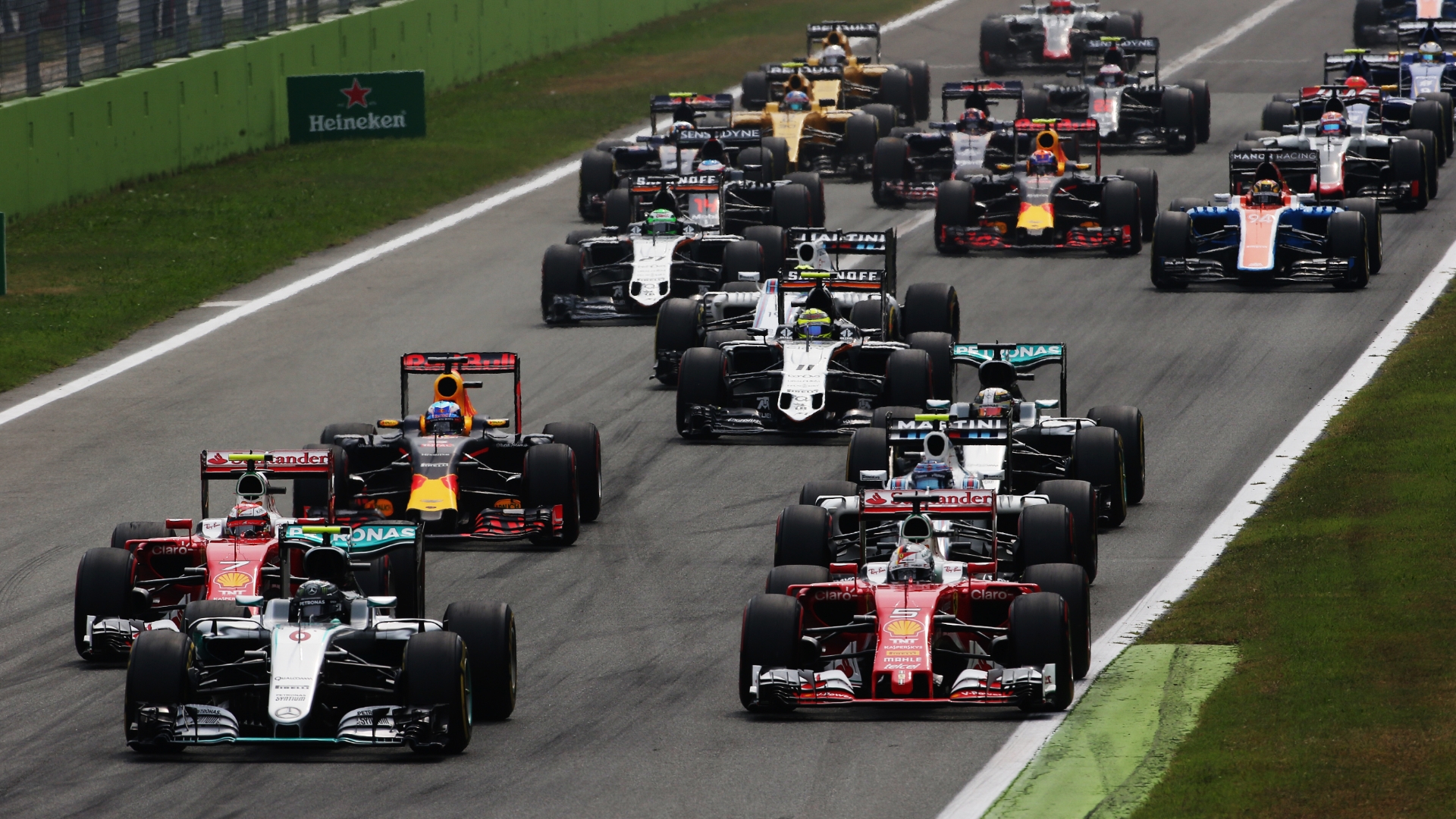 US communication and entertainment firm Liberty Media has officially announced that it is acquiring the Formula 1 organization for $4.4 billion.

Liberty Media, who also has stakes in the sports business, will initially purchase a minority stake in the world’s wealthiest motor-racing organization, but needs the approval of regulators for a full takeover.

Ecclestone said: “I would like to welcome Liberty Media and Chase Carey to Formula 1 and I look forward to working with them”.

“We are excited to become part of Formula 1. We think our long-term perspective and expertise with media and sports assets will allow us to be good stewards of Formula 1 and benefit fans, teams and our shareholders,” said Liberty Media chief exectuvie Greg Maffei.

The US firm, which is owned by billionaire John Malone, has already bought an 18.7% stake in Formula 1 worth $821 million. The firm paid $746 million in cash and will pay the remaining $75 million through stockholders upon the completion of the acquisition.

After the buying, Liberty Media will put Formula 1 under Liberty Media Group, one of its three tracking stock groups, and will rename it as Formula One Group.