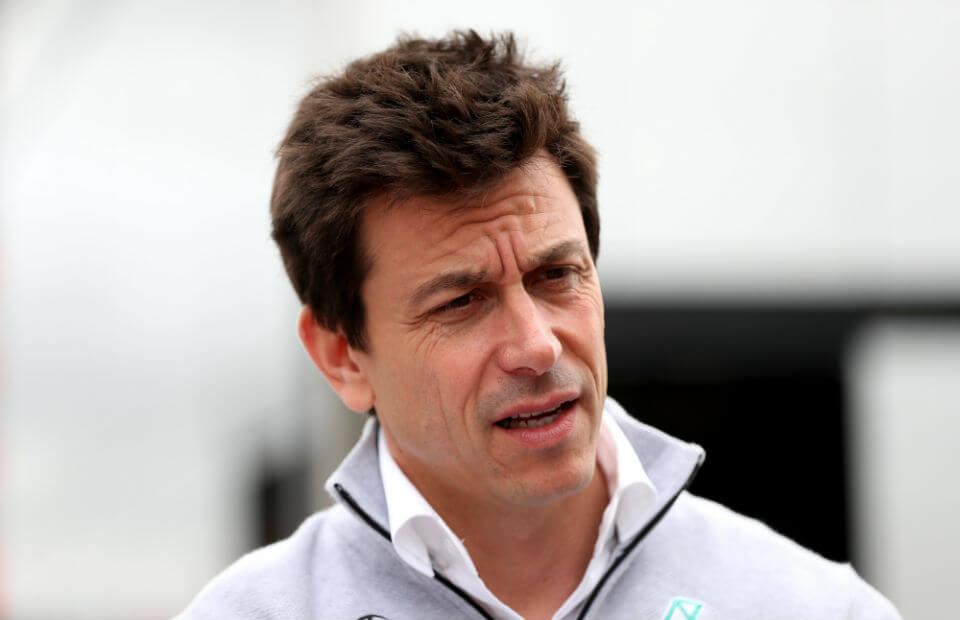 Mercedes Formula One chief Toto Wolff says he wants a decision to be made over the future of world title hopeful Valtteri Bottas by the time the season heads into the Asia swing.

Mercedes, who are 1.10 favourites to retain the Constructors’ Championship title, snapped up Bottas from Williams on a one-year deal and the new arrival has made a fantastic start to life with his new employers.

The Finn has picked up victories in Russia and Austria whilst a further six podium finishes have left him third in the Drivers’ Championship, 19 points behind team-mate Lewis Hamilton and 33 adrift of Ferrari leader Sebastian Vettel.

With just nine races remaining in the campaign, the 27-year-old has a real chance of winning a maiden world title although he will need a near-perfect end to the year to achieve this goal.

However, more pressing matters may be the future of Bottas, who has yet to sign a new contract, and Wolff says the whole situation needs to be sorted out before the Singapore GP, which runs from September 15-17.

“It’s a good time to talk and to think things through,” he said.

“We had some good discussions with Valtteri before Hungary. I’d certainly like to go to Asia for the final races with a decision.”

The F1 action gets back underway from the summer break at Belgium at the end of August and Bottas is 5.00 to win the race at Spa-Francorchamps whilst Hamilton is the 1.75 favourite.

Vettel is a 3.80 chance whilst his team-mate Kimi Raikkonen, who finished second in Hungary last time out, is priced at 12.00 to triumph.