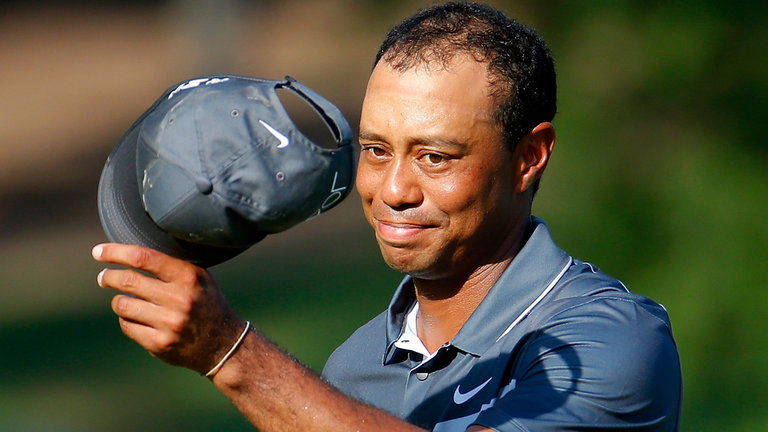 Former world number one Tiger Woods insists he still has “no timetable” for his return to golf as he prepares to miss next week’s Arnold Palmer Invitational.

The 14-time major champion has endured another miserable start to the season as he continues to try and recover from a back injury.

After missing the 2016 campaign, Woods had hoped to bounce back this year but he has continued to withdraw from events.

Woods has only completed seven rounds of golf since making his comeback in December at the Hero World Challenge.

After three back operations, the American had hoped to finally move on but he will now miss next week’s event at Bay Hill.

The tournament will be the first since Palmer’s passing last year and Woods admits he will miss not being able to honour one of the sport’s most iconic figures.

He was last in action six weeks ago at the Omega Dubai Desert Classic and the 41-year-old has refused to set a date for his return.

In a statement he said: “Unfortunately, due to ongoing rest and rehabilitation on my back, I won’t be able to play in this year’s Arnold Palmer Invitational.

“I’m especially disappointed because I wanted to be at Bay Hill to help honor Arnold. This is one event I didn’t want to skip.

Arnold has meant so much to me and my family; I thought of him as a close friend, and Sam and Charlie were both born in the Winnie Palmer Hospital for Women & Babies.

“He will be greatly missed and can never truly be replaced. Presently, I have no timetable for my return to golf, but my treatments are continuing and going well.”