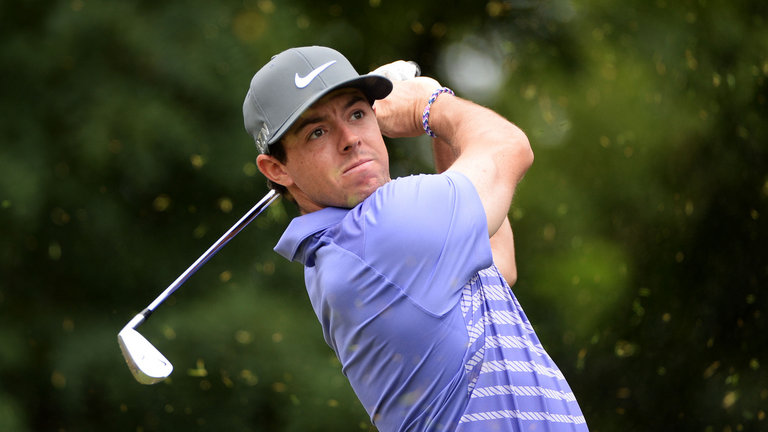 Rory McIlroy has been eliminated from the WGC-Dell Technologies Match Play with a group game to spare, despite being handed a walkover in his second round-robin match.

The Northern Irishman lost his opening rubber 2 & 1 to Soren Kjeldsen on Wednesday, but he was handed a triumph in his second match, as his opponent, Gary Woodland, pulled out of the tournament due to personal reasons.

Despite being awarded the victory, McIlroy still needed Emiliano Grillo to defeat Kjeldsen to avoid an early exit, but luck was not on his side, as it was the Dane who prevailed 4 & 3 to book his place in the Last 16 at the expense of his group rivals.

McIlroy will now face a dead-rubber against Grillo on Friday, but the match will still take on a level of importance for the four-time major winner, as it is likely to be his last competitive round ahead of next month’s Masters.

Reigning Masters champion Danny Willett has also been eliminated early in Texas, as he followed up a defeat to Kim Kyung-tae on the opening day of the event with a 6 & 5 loss against Bill Haas in his second match.

World number one Dustin Johnson is on course to progress, however, as he has secured back-to-back victories against Webb Simpson and Martin Kaymer, while the likes of Tyrrell Hatton, Bubba Watson and Phil Mickelson also still boast 100 per cent records.