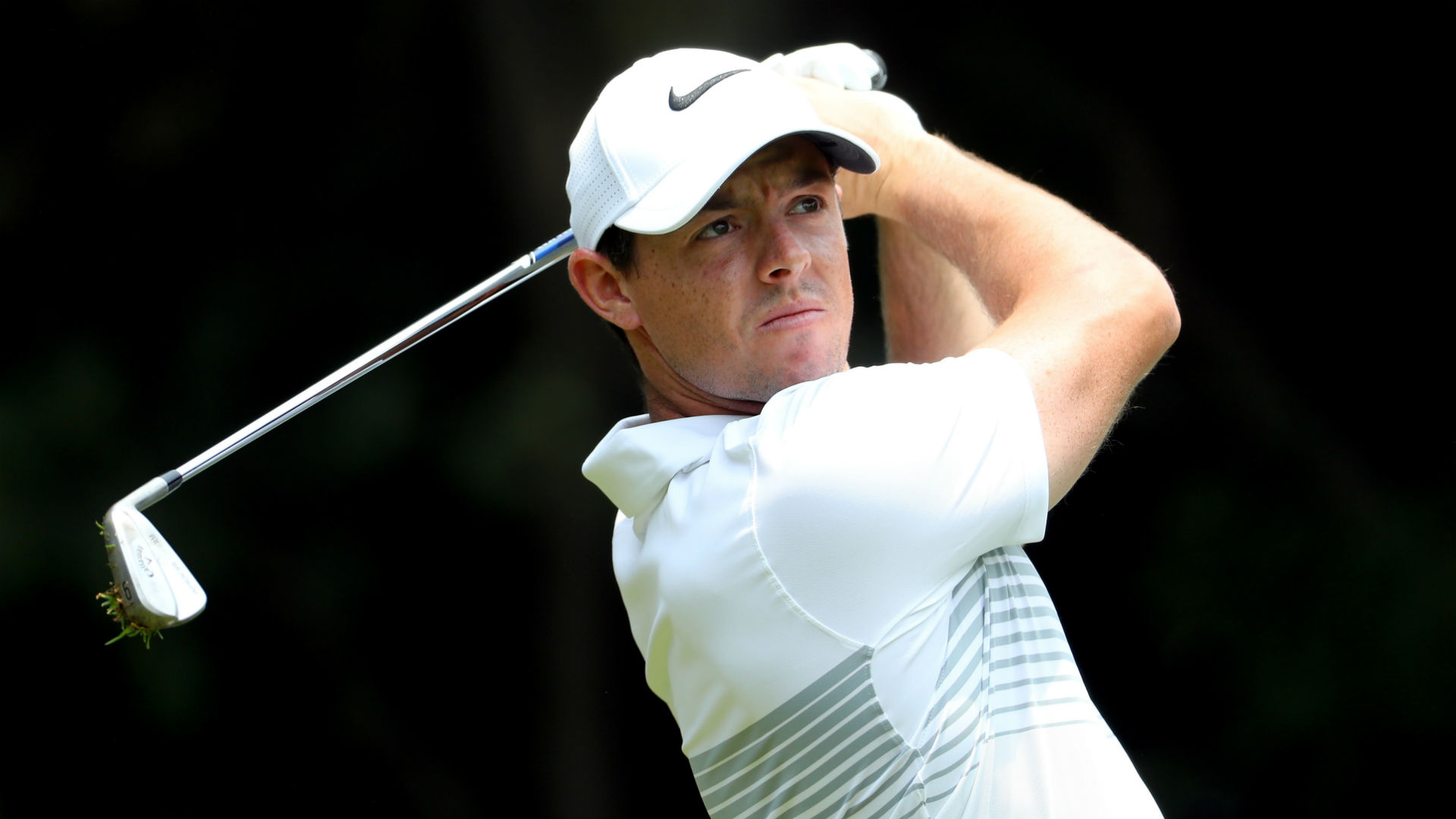 Rory McIlroy says his attention has already turned towards the US Open after missing out on Masters glory at Augusta National for another year.

McIlroy was again tipped to challenge for the opening major of the season in Georgia but he was unable to clinch a first Green Jacket, falling short in his bid for the Grand Slam.

The Northern Irishman ended up in a two-way share of seventh with American Kevin Chappell and the hunt for the coveted title will go on for at least another 12 months.

Attentions are now turning towards the US Open at Erin Hills – a course that hosted the 2011 United States Amateur Championship – in June this year.

This is the first time the venue has been awarded a senior major event and it will be interesting to see how the star-studded field cope with the new surroundings.

McIlroy is once again expected to be in contention for victory with the likes of Jordan Spieth, Dustin Johnson and Masters champion Sergio Garcia also in the early reckoning.

The world number two says the Augusta disappointment is already in the past and preparations are already underway for the second of the ‘big four’ tournaments.

“It’s just a matter of working hard and putting myself in position to win,” McIlroy was quoted as saying by independent.ie.

“I’ve turned my focus to getting ready for the US Open in June and trying to add to my Major tally there.”

England’s Justin Rose, who lost to Garcia in the Masters play-off, won the US Open in 2013 and he is being sounded out as another early contender for victory at Erin Hills.