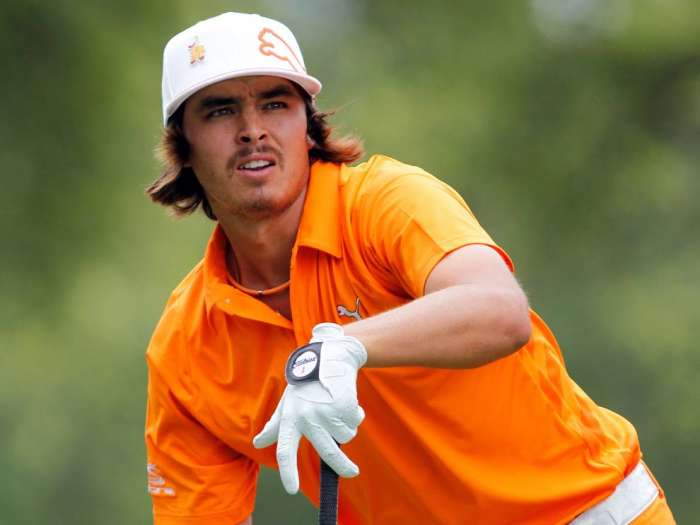 Rickie Fowler is looking to capitalise on his strong start at The Honda Classic as he goes in search of his first victory on the PGA Tour since September 2015.

The American has impressed during the opening two rounds at Palm Beach Gardens, carding successive scores of 66 to move onto eight-under-par for the tournament, one shot behind co-leaders Ryan Palmer and Wesley Bryan.

The 28-year-old has not recorded a victory on the PGA Tour since his triumph in the Deutsche Bank Championship nearly 18 months ago, although he did exhibit a return to form by finishing in a tie for fourth at the Waste Management Phoenix Open earlier this month.

Fowler, who also recorded successive rounds of 66 at last year’s Honda Classic before fading over the weekend, is now keen to return to the winner’s circle, as he bids to show the same killer instinct which brought him three victories during 2015.

“I feel like it’s time for me to start finishing off some more events when I am in this position,” Fowler said.

“I wouldn’t look just back at this specific event, but there’s been a few where I’ve had a chance.”

The world number 14, who is priced at 3.50 to secure overall glory in Florida, admits he is looking forward to the weekend’s action on a course that he feels comfortable on.

He added: “I’m looking forward to this weekend, on a golf course I feel comfortable on and I’m comfortable with my game right now.”