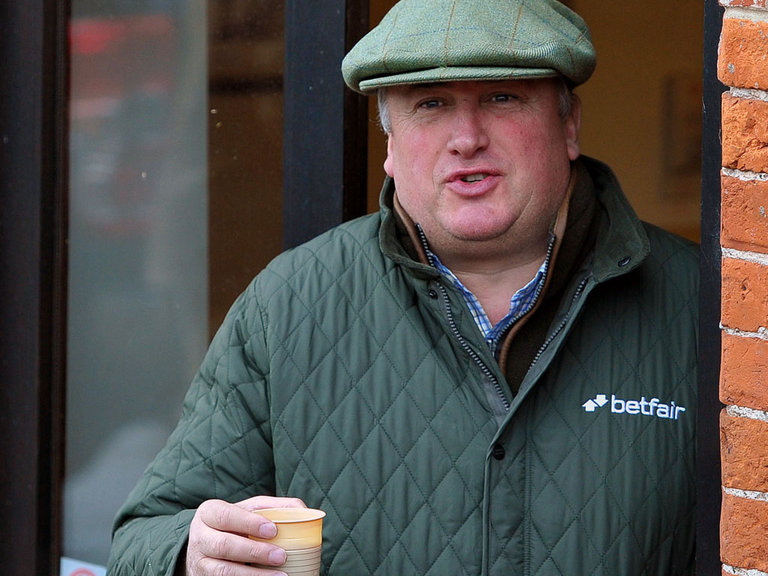 The nine-year-old competed in the Grand Annual in the final race of the Cheltenham Festival at Prestbury Park but failed to produce.

He was pulled up before the finish, before Rock The World went on to win the race. Following his performance, connections decided to call it a day but Nicholls has described him as a ‘legend’.

Dodging Bullets became a household name during the 2014-15 season as he won the Tingle Creek and Clarence House, beating Sprinter Sacre in the process.

He also won the Grade One Champion Chase at Cheltenham and Nicholls admits Dodging Bullets enjoyed a fairytale career.

He told reporters: “Dodging Bullets was retired after his run on Friday. It was the right thing to do as we didn’t want to see him just running down the field as he has been a legend.

“He came back safe and sound with his ears pricked which was the main thing.

“It was amazing he got to that pinnacle, he never really progressed after that and some horses do that. We all had such a journey with him I could not have asked for him to do anymore.

“He has been a great horse to all concerned and they have been great owners (Martin Broughton and Friends) that had him.”