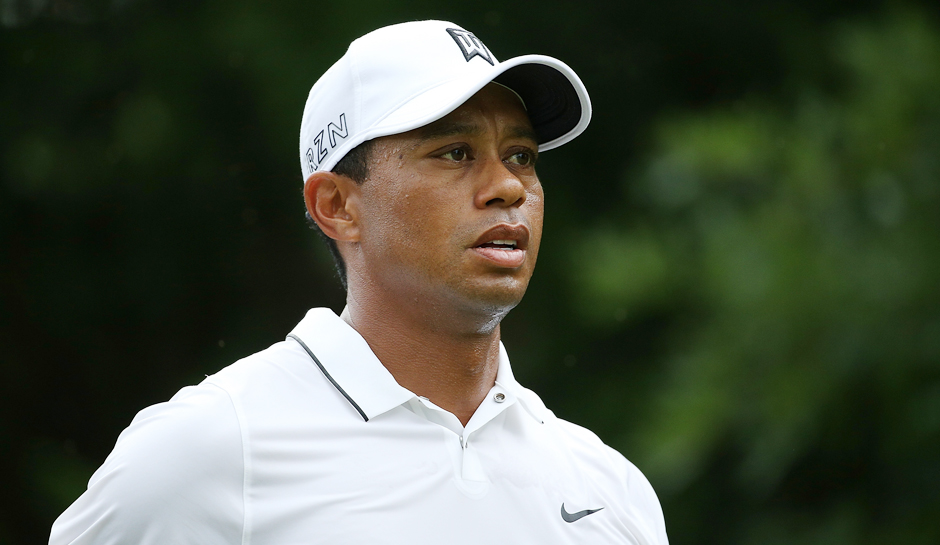 No relief for weary Tiger Woods

Tiger Woods’ hopes of playing in the Masters at Augusta in April appear to be in peril after his agent confirmed doctors have advised him to “stay horizontal”.

The 14-time major champion was forced to miss his intended engagement at this week’s Genesis Open in California on the PGA Tour.

Woods, 41, made his first full Tour appearance in 18 months at the Farmers Insurance Open at Torrey Pines in January, but missed the cut.

The American then teed it up on the European Tour in Dubai where he was forced to withdraw injured ahead of the second round of the Desert Classic.

Woods, who has undergone three operations to try and cure his back problems, cited “spasms” and said he hoped to be back in action quickly.

Having missed this week’s tournament at Riviera Country Club, Woods’ agent Mark Steinberg made some alarming revelations in regards to his current health.

“He flew out here and got to see one of his doctors,” Steinberg told AP. “Based on the work they did the last couple of days, they advised he just stay horizontal.

“It’s best to listen to the doctors. The ultimate goal is to get out and play. The hope was the spasms would calm down – and they haven’t.”

The season’s first major at Augusta is just over six weeks away and Steinberg went on to suggest that right now Woods’ main aim is simply to get back “chipping and putting”.

“The goal is to get everything to calm down, have it calm down for a while, continue to get treatment and get back to a place where he’s chipping and putting and hitting balls,” Steinberg added.

“We’re not talking about an extended break.” Woods is 51.00 to win the Masters while fellow American Jordan Spieth is 8.00 to triumph for the second time in three years in Georgia.