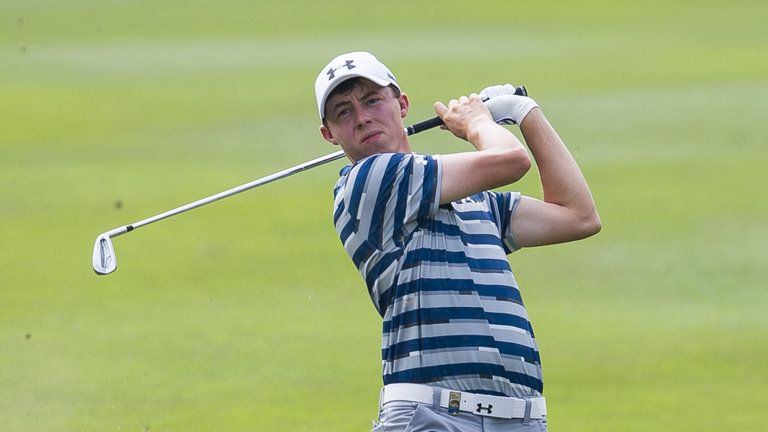 Matt Fitzpatrick and Emiliano Grillo hold a share of the lead after the opening round of the Arnold Palmer Invitational.

Both players are locked together on five-under-par, one shot clear of the rest of the field, as they recorded rounds of 67 during Thursday’s action at Bay Hill.

Englishman Fitzpatrick, who is chasing his first success on the PGA Tour, didn’t drop a single shot during his round and he was pleased by the levels of consistency he showed.

“I played nicely all day,” Fitzpatrick said. “Didn’t really hit too many loose shots. I just kept it fairly steady and managed to hole a few putts too.”

Grillo’s round was slightly more erratic, as he had to recover from two early bogies to move into a share of the lead, but he was pleased by his overall performance in what were tough conditions in Florida.

“So it might have been an even better round – but I’m really happy with my play overall.”

Paul Casey is in a group of three players one shot off the lead, alongside American duo Lucas Glover and Charley Hoffman, while world number two Jason Day, who is available at 7.50 to win the tournament, is a further two strokes off the pace.