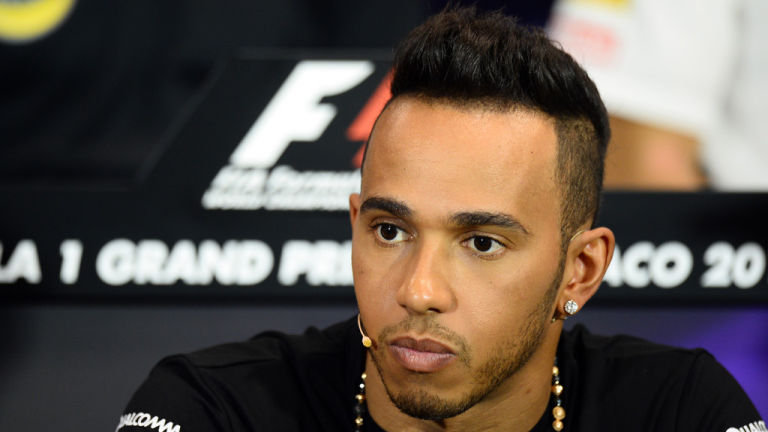 Ferrari’s Sebastian Vettel joined him on the front row ahead of Hamilton’s new team-mate, Valtteri Bottas.

An impressive display from the Silver Arrows team on Friday led to early suggestions the constructors’ champions would take some holding back but the Scuderia stormed into contention on Saturday as Kimi Raikkonen took fourth ahead of Red Bull’s Max Verstappen.

British driver Hamilton, a two-time race winner Down Under and quoted 1.36 to win this year’s edition, said he was thrilled with how his team had reacted to the challenge of new Formula 1 rules and predicted a shoot-out between Mercedes and Ferrari.

The 32-year-old, currently priced 1.40 in the world drivers’ title outright winner marker, told reporters: “It has been a fantastic weekend so far and it is quite amazing to be here for the 11th time. It feels like it was only yesterday I came and had my first race here in 2007.

“Such a great journey and I am incredibly proud of my team. This rule change has been huge, a massive challenge for everyone and to be up here is fantastic.

“Valtteri did a great job in his first qualifying session for the team. It is close between us all and it is going to be a tight race this year, I think.”