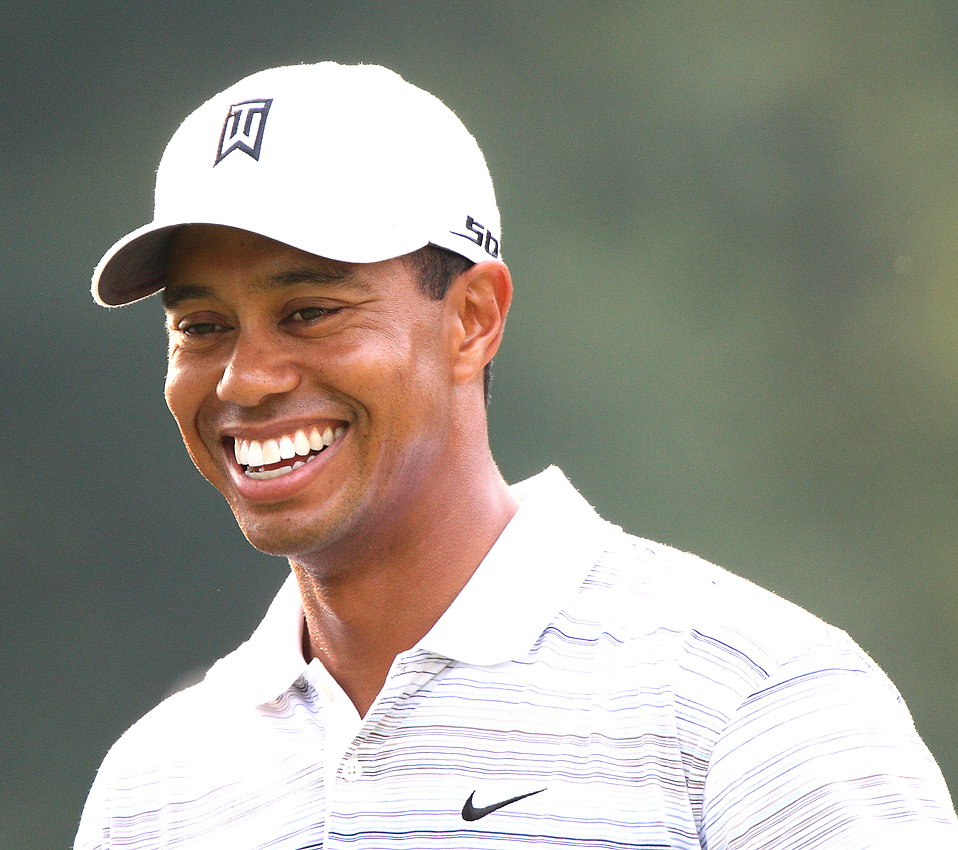 Johnson favourite as Woods pulls out of Masters 2017

The four-time competition winner, Tiger Woods, has confirmed he will miss next week’s Masters because of a back injury and has refused to set a date for his return.

The 41-year-old 14-time major winner has not played competitive golf since withdrawing from the Dubai Desert Classic in early February with the problem and news of his absence means he will have missed three out of the last four stagings of the Augusta National Golf Club showpiece, having also pulled out in 2014 and 2016.

Woods said: “I did about everything I could to play.” The American superstar won his first Masters exactly 20 years ago but has been plagued by injury recently.

He won his last major at the US Open in 2008 and has since undergone knee and back surgery.

He returned after 17 months out in December but missed the cut at the Farmers Insurance Open in January.

The Florida resident said he would continue to work hard at his recovery in an effort to return to the top of the sport.

“My back rehabilitation didn’t allow me the time to get tournament ready,” Woods said in a statement on his website.

“I’m especially upset because it’s a special anniversary for me that’s filled with a lot of great memories.

“I have no timetable for my return, but I will continue my diligent effort to recover, and want to get back out there as soon as possible.”

World number one Dustin Johnson, this year’s WGC-Mexico and Genesis Open winner, is top of the outright betting at 6.50 and heads to Augusta as a major champion for the first time having won the US Open in 2016.

Course specialist and 2015 winner Jordan Spieth is the 8.00 joint second favourite with four-time major champion Rory McIlroy, who needs to win the Masters to complete a career slam.