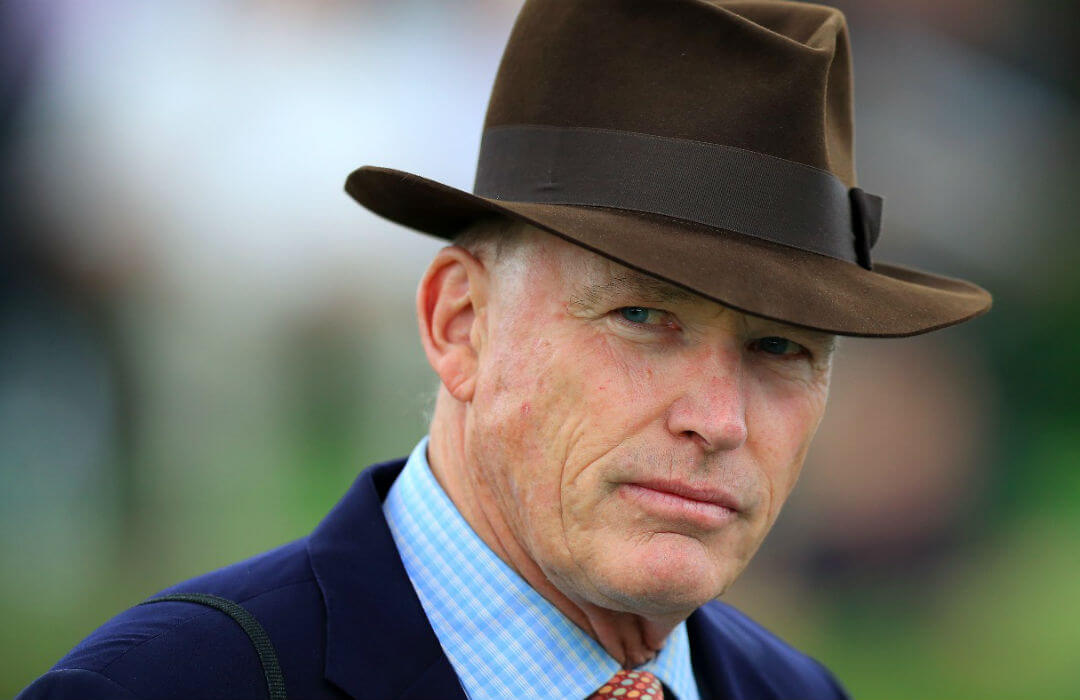 Trainer John Gosden is confident that stable star Cracksman will go close when he competes in the Investec Derby at Epsom on Saturday afternoon.

The three-year-old has won both his starts to date, with his last victory coming at Epsom in April.

He started his career with a win at Newmarket and connections are confident he will run a good race.

Cracksman is currently the joint favourite alongside Cliffs of Moher at odds of 5.00 and Gosden believes he could earn him his third Derby success.

He has tasted the winning feeling with Benny The Dip and Golden Horn and the legendary trainer is feeling positive ahead of this weekend’s action.

“I think it’s a terribly open race,” he told reporters. “When Golden Horn came here he was a legitimate favourite. The only thing that was going to beat him was the trip but he saw it out well.

“We like this horse a lot but he is a different type altogether to Golden Horn, who was a very strong favourite.

“He has run around Epsom before and run well. He got pocketed, but picked up a nice horse (Permian) who was race-fit and streetwise.

“Cracksman is a long-striding colt and I think the mile and a half will be right up his alley. We didn’t supplement him for fun in April.

“It’s a fabulous race. It’s a big field, like the old days. Aidan (O’Brien) is putting some beautifully-bred colts in and one of them could just be ‘the’ horse. “To me, it’s a fascinating Derby.”