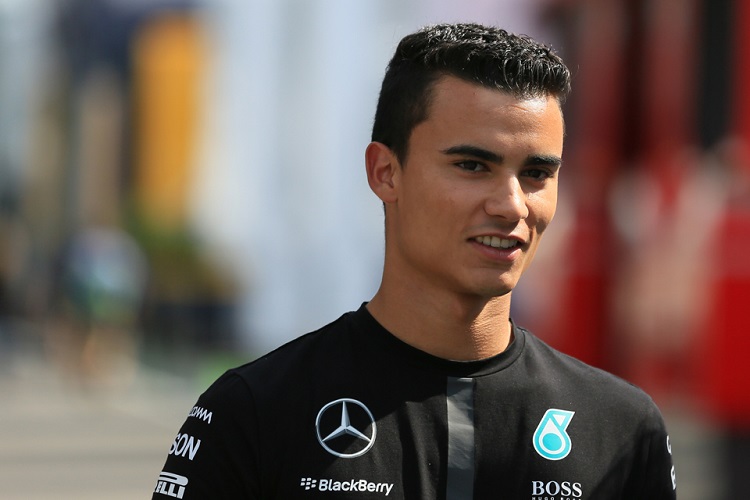 Sauber’s Pascal Wehrlein has revealed he will miss the first Formula 1 pre-season test of 2017 due to injury.

The German only joined the Swiss team from Manor during the close-season, but his first outing for his new employers will now be delayed due to the back injury he sustained during last month’s Race of Champions event.

The 22-year suffered the problem following a collision with Williams veteran Felipe Massa during the race in Miami and he has now confirmed on Twitter that he will have to miss the season’s opening test event, which is due to take place in Barcelona from February 27 to March 2.

Wehrlein tweeted: “I have to skip the first wintertest (sic) due to medical advice because of a BACK issue.

I feel sorry for the team but we’ll come back stronger!” Antonio Giovinazzi, Ferrari’s new reserve driver, is now expected to take Wehrlein’s place at the event, where he will test Sauber’s new C36 car alongside Marcus Ericsson.

Ferrari will once again be Sauber’s engine suppliers during the 2017 season, meaning Giovinazzi is well placed to step in during Wehrlien’s absence, while the Italian is also expected to drive in several Friday practice sessions for Ferrari throughout the campaign.

Sauber are a huge 1001.00 to claim Constructors’ Championship glory during 2017, while Ferrari are available at 10.00 to secure their first world title since 2008.