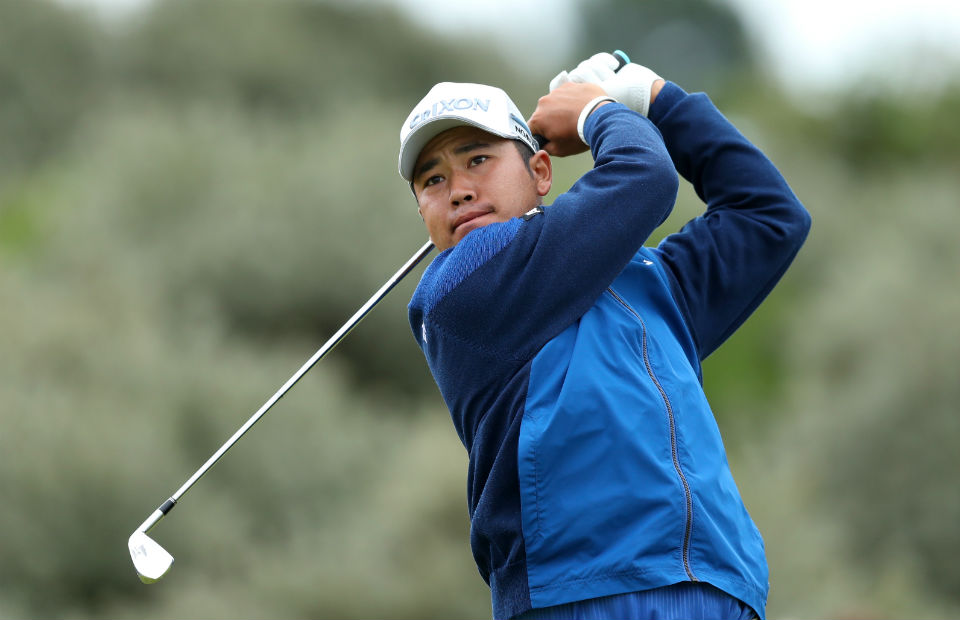 Hideki Matsuyama continued his impressive run of form as he stormed into a share of the lead on day two of the USPGA Championship.

The Japanese ace, who shot a final-round score of 61 to win last week’s WGC Bridgestone Invitational, carded an unblemished score of 64 to move onto eight-under-par for the tournament.

Even a two-hour delay due to adverse weather conditions could not halt the 25-year-old’s progress and he was actually pleased for the break as he felt he was beginning to struggle with fatigue.

“I was grateful for the rain delay because I was getting tired,” Matsuyama said.

“I was able to lay down in the locker room and get some rest.”

“I think what was making me tired was I wasn’t hitting my driver like I wanted to. I was hitting fairways but I wasn’t getting the crisp contact that I was hoping for with my driver.”

Matsuyama, who is priced at 2.50 to win the tournament, is joined at the top of the leaderboard by first-round leader Kevin Kisner, who carded his second successive score of 67 to remain in contention.

Former USPGA champion Jason Day, who has not won on the PGA tour this year, is the nearest challenger to the leading duo as he moved onto six-under-par, while Italian Francesco Molinari equalled Matsuyama’s round of 64 to move a shot further back.

A number of players still need to finish their second rounds as the weather curtailed Friday’s action at Quail Hollow Club, meaning the likes of Chris Stroud, who is three shots off the lead, could move even closer to the top of the standings before the third round gets underway.