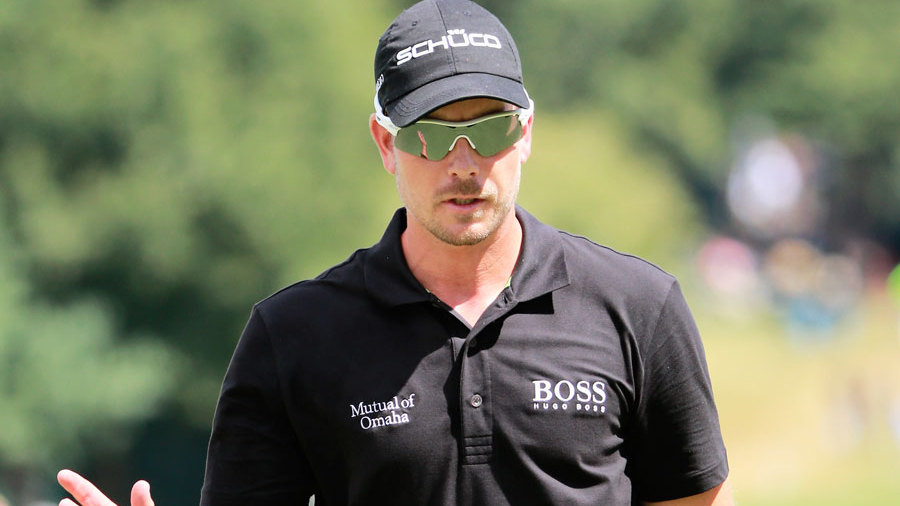 Henrik Stenson pleased with his start

World number six Henrik Stenson was back to his best on Thursday as he recorded a seven-under 64 to put himself in contention to win the Valspar Championship.

Stenson, 3.00 to win the event, had to withdraw from last week’s WGC Championship in Mexico after picking up a stomach virus.

However, he bounced back straight away to tie with American Russell Henley, with the duo currently two shots behind Jim Herman who fired a round of 62.

Herman just missed out on Padraig Harrington’s course record at the Innisbrook Resort but he was quick out of the blocks after play was delayed due to fog.

He made the most of the pleasant conditions in the morning but Stenson was quick to put the pressure on.

The Open champion started on the back nine and was four-under par after six holes as his putting continued to impress.

Speaking after his round, the 40-year-old admitted he was happy with his form around the greens.

He told reporters: “When the putter feels good and the short game is in good shape, a lot of times I see it more as guaranteeing having a second shot into the green, even if it’s a longer club.

“That’s what I’ve done around here the previous two times, and it’s worked out fine.

“There’s certainly a few holes where you can try and push a little bit. Thursday is not really the day where you need to make those kind of decisions.”

He and Henley are one shot clear of James Hahn who sits alone in fourth, while Ireland’s Seamus Power finished with a round of 66 to claim fifth spot.