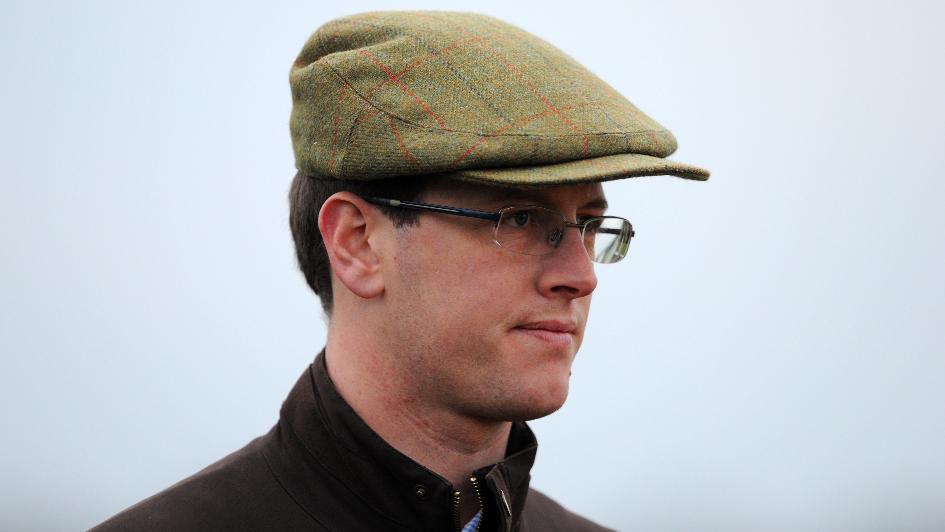 Trainer Harry Fry couldn’t be more pleased with his Stayers’ Hurdle contender Unowhatimeanharry as the Cheltenham Festival draws ever closer.

Just over a week separates jumps racing from its biggest week of the year and Fry is calm about the chances of his ante-post favourite for the three-mile Championship contest on March 16.

The trainer admits he is no closer to knowing who will ride Unowhatimeanharry, but he says the horse is in excellent shape.

Barry Geraghty has ridden Unowhatimeanharry on all of his runs this season, and remains unbeaten, but the jockey won’t be at Cheltenham after he suffered a punctured lung in a fall from Charli Parcs at Kempton last week.

Geraghty is the retained rider for leading owner JP McManus and Fry admits that no decision has been taken on who will deputise in the Cotswolds.

“We haven’t had that conversation yet. I’m sure JP and Frank (Berry, racing manager) will discuss it and as soon as they’ve decided they’ll let me know,” Fry said. “Everything is good with the horse,” the trainer added.

“He seems very well at home and we’re very happy with where we are with less than a fortnight to go.”

Noel Fehily partnered Unowhatimeanharry last March when he won the Albert Bartlett Novices’ Hurdle and he is being touted as the leading contender to replace Geraghty.

Unowhatimeanharry has won all the key trials at Newbury, Ascot and Cheltenham for the Stayers’ Hurdle and will seek to emulate Thistlecrack, who won the same races last season before his Festival success.

Unowhatimeanharry is 2.38 to win the Stayers’ Hurdle while former winner Cole Harden is 10.00 for trainer Warren Greatrex.