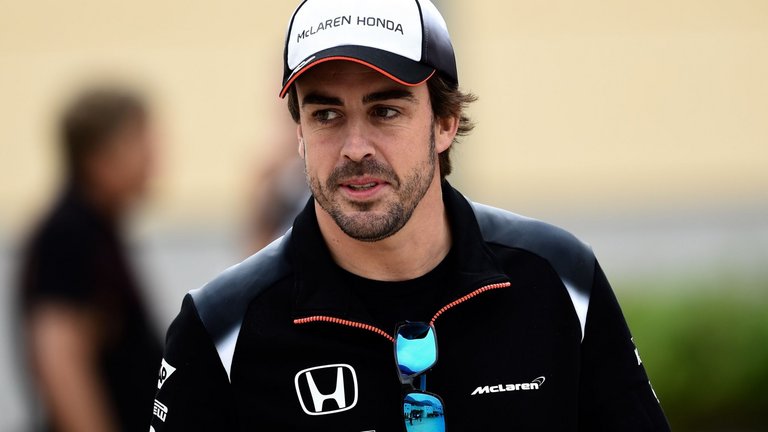 Fernando Alonso admits McLaren will still face some challenges at the start of the 2017 season but hopes to pick up good results in the second half of the campaign.

McLaren will be entering their third-straight season after reuniting with engine supplier Honda in 2015 and the whole team will be hoping for more positives this time round.

The Woking-based outfit finished second-bottom in the Constructors’ Championship in 2015 before making a slight improvement when ending up sixth last year.

Personnel changes have been made ahead of the 2017 campaign, with Ron Dennis most notably stepping down as chairman after appearing to be forced out of the position.

Stoffel Vandoorne has also been handed one of the two driver positions after he was confirmed as Jenson Button’s replacement and the Belgian will partner Alonso.

The Spaniard, a two-time world champion, believes the team may struggle in the early stages of the season although he expects improvements after the midway point.

Alonso is priced at 34.00 to win a third world title while McLaren are 19.00 to clinch the constructors’ trophy.

Mercedes once again look to be the team to catch this year and the defending champions are 1.60 to retain their constructors’ title. British star Lewis Hamilton leads the World Championship market at 2.10 while Red Bull’s Max Verstappen is a 3.80 chance.