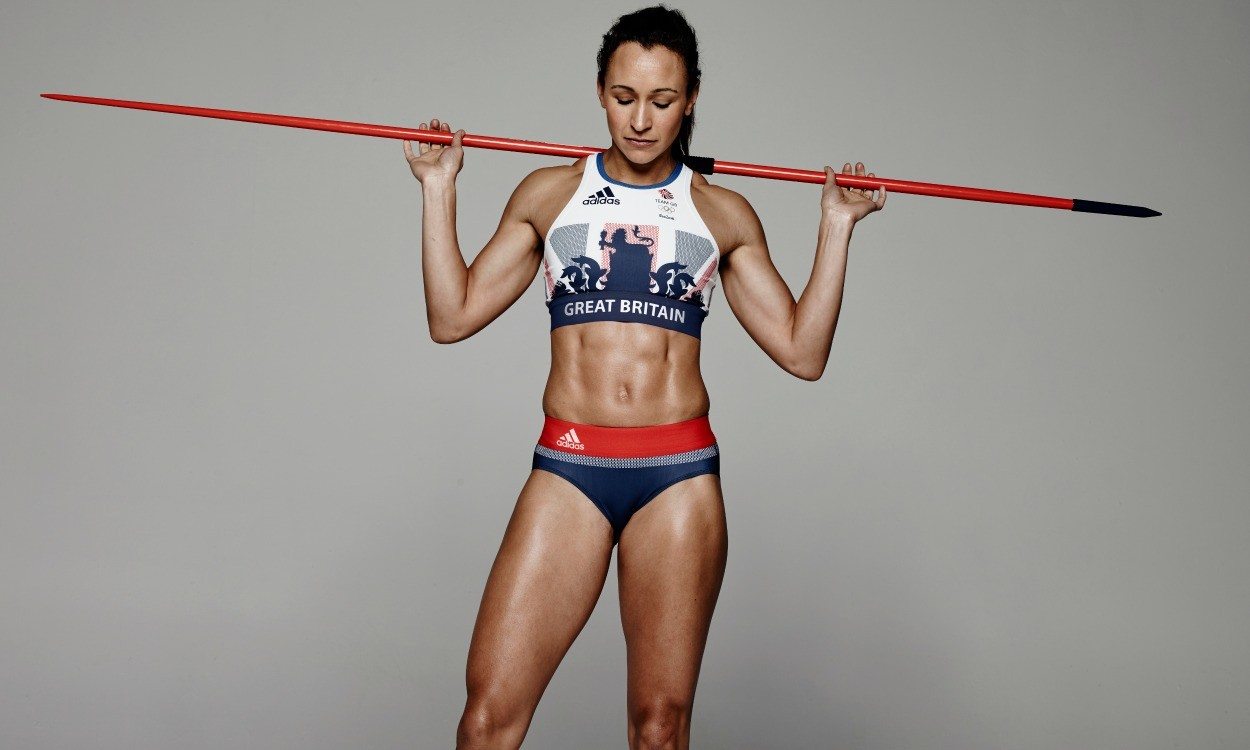 One-time Olympic champion and two-time world champion Jessica Ennis-Hill has decided to hang her boots and concentrate on family life.

The 30-year-old heptathlon athlete, who won gold for Great Britain in 2012 and world championships in 2009 and 2015, failed to defend her title in the 2016 Rio Olympics but won the silver medal.

She said in an Instagram post that she was “fortunate to have had such an amazing career” and that retiring from the sport is one of the toughest decisions” she had to make.

“I know retiring now is right. I’ve always said I want to leave my sport on a high and have no regrets and I can truly say that,” said Ennis-Hill.

“I want to thank my family and incredible team, who have spent so much of their time supporting me and enabling me to achieve my dreams. Also a huge thank you to all those people who have supported and followed my career over the years,” she added.

Ennis-Hill stands at only 5’5’’ but has surpassed her size limitations and shocked the world after winning the heptathlon gold in the 2009 world championship in Berlin.

She only placed second in 2011 world championships in Daegu but won the 2012 Olympic gold in London.

The mother of one is currently the holder of the British record for heptathlon, and formerly held the national records for the 100m hurdles, the high jump and indoor pentathlon.