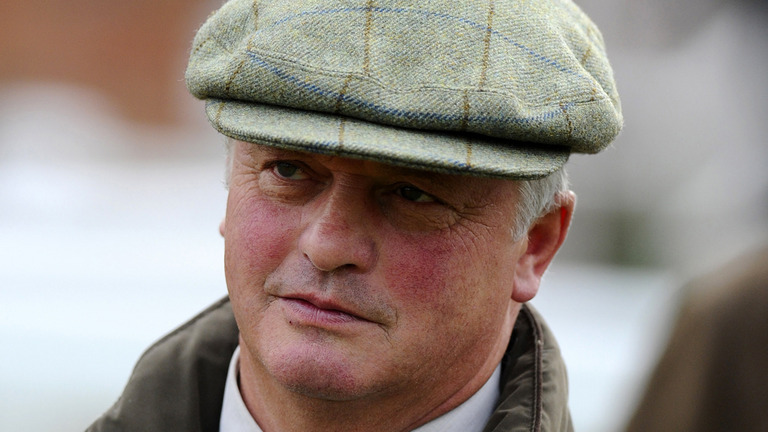 Trainer Colin Tizzard has confirmed that stable star Finian’s Oscar has been ruled out of the Cheltenham Festival due to a minor setback.

The five-year-old was expected to shine at Prestbury Park next week after a number of impressive performances in the last few months.

Finian’s Oscar made his debut on December 19 at Hereford and beat 10 rivals to win on soft ground.

He returned a month later to win at Sandown in the Grade One Tolworth before also claiming another victory at Exeter last month.

Tizzard’s charge had been one of the favourites for the Neptune Investment Management Novices’ Hurdle but will miss out after suffering a small issue during training this week.

However, Tizzard insists the bay gelding should be fit enough to run at Aintree in April as he looks to extend his winning record.

“Unfortunately Finian’s Oscar will miss Cheltenham due to a minor setback,” he said. “It’s only a minor issue and all being well he will run at Aintree.”

The injury means Neon Wulf’s odds have shortened to 2.75 for the contest on March 15. He is set to be pushed all the way by Bacardys while Gordon Elliott’s Death Duty is well fancied at odds of 7.00.

Tizzard will be hoping the rest of his stable can secure wins although he will also be without Thistlecrack after the former Gold Cup favourite suffered an injury last month before being ruled out of the Festival.