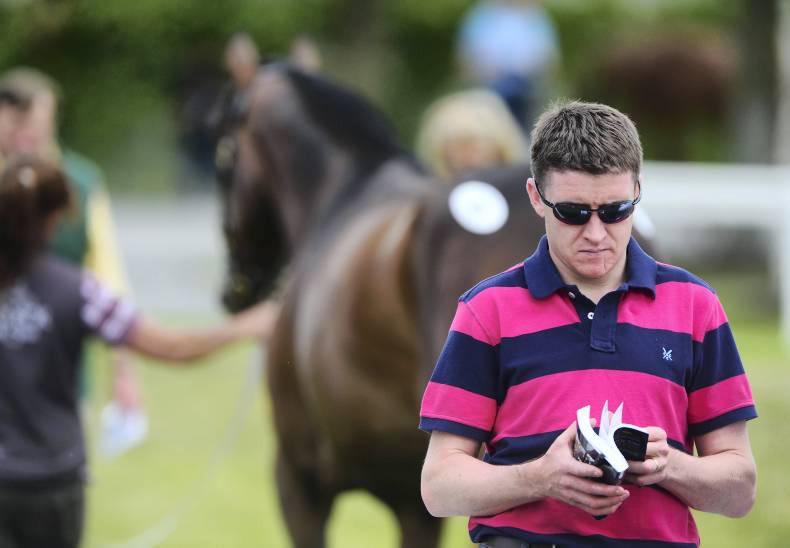 Jockey Barry Geraghty has confirmed he will be fit enough to compete at next week’s Randox Health Grand National Festival.

The 37-year-old missed the Cheltenham Festival at Prestbury Park earlier this month after suffering multiple injuries at Kempton at the end of February.

Geraghty broke six ribs and suffered a collapsed lung after falling and he was a doubt for next week’s meeting at Aintree.

However, the crowd favourite received some goods news after having scans on Tuesday and he is now ready to ride.

Geraghty is now hoping to get back into the swing of things by riding at Firehouse on Sunday.

He told At The Races: “I got the results of my scan this evening and, thankfully, everything came back clear and I’m good to go.

“I knew that I was fine, the lungs and the ribs have responded well. I have been working away around the place at home and I have been riding out.

I rode work on Cause Of Causes on Wednesday and I’m off now to school More Of That on Friday morning. Even so, it was still a big relief to get the OK.

“It was obviously a big shame to miss out on Cheltenham, but I’m delighted to get back now in time for Aintree, and to be able to look ahead to Fairyhouse and Punchestown.

“I hope to have my first rides back at Fairyhouse on Sunday. Thanks to everyone who has helped me over the last few weeks. I’m just really looking forward to getting going again.”