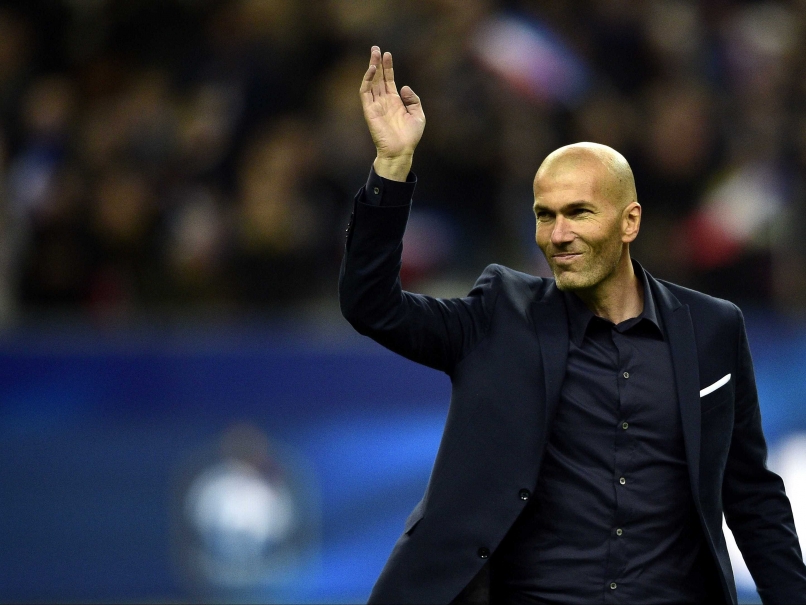 Real Madrid boss Zinedine Zidane is ready to pitch Gareth Bale back into action when Espanyol visit on Saturday.

Bale has not played since November after undergoing surgery on his ankle. The Welshman was pictured training with his team-mates last weekend but Zidane did not risk Bale in the squad that faced Napoli in the Champions League in midweek.

The Frenchman has now confirmed his intention to give the 27-year-old some game time against Espanyol.

“He will be in the squad and the plan is for him to have some minutes. We’re keen and he’s keen as well,” said the Real boss.

Bale had scored 11 goals in 20 appearances for club and country before his injury, picked up against Sporting Lisbon in the Champions League group stage, and Zidane is keen to have him back in the fold as Madrid continue their quest for domestic and European glory this season.

“Bale is a very important player for us. We know the quality and speed that he has, and the damage he can cause the opposition,” Zidane added.

“He’s very happy to return to the team, to be with us, and be able to play again.”

Real Madrid are 4.75 to retain the Champions League crown this season, while Bayern Munich are 3.75 and Paris Saint-Germain are 7.00.

Meanwhile, Wales boss Chris Coleman has been in Spain this week to catch up with his star player ahead of a crucial World Cup qualifier against the Republic of Ireland in Dublin next month.