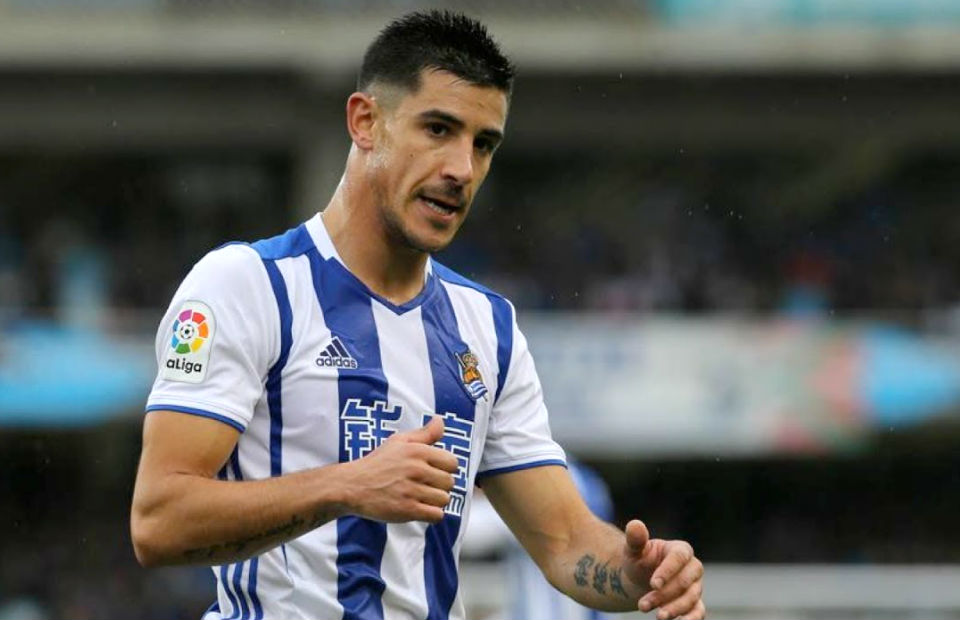 Yuri Berchiche says it will be an ‘honour’ to represent a club of Paris Saint-Germain’s stature after his move from Real Sociedad was completed on Friday.

Les Parisiens have reportedly paid €15million to secure the services of the 27-year-old, who has put pen to paper on a five-year contract at the Parc des Princes.

The left-back, who helped Sociedad secure a top-six finish in La Liga last season, is expected to challenge Layvin Kurzawa for a regular starting birth in Paris and he admits he is relishing the prospect of playing for one of the most admired sides in Europe.

“I’m extremely happy and I can’t wait to join Paris Saint-Germain,” he told the club’s website.

“It will be an honour to wear the jersey of this club, which has become one of the best and most admired in Europe.”

Berchiche, who is yet to represent Spain at full international level, believes he can fulfil his potential with PSG, as he bids to help his new employers challenge for honours both domestically and in Europe.

“I’m convinced that I will find here the perfect environment in which to reach my potential, by making progress and winning titles,” Berchiche added.

PSG were pipped to the Ligue 1 title by Monaco last season, but they are priced at 1.36 to regain their crown this term, while they are available at 17.00 to win the Champions League for the first time in their history.