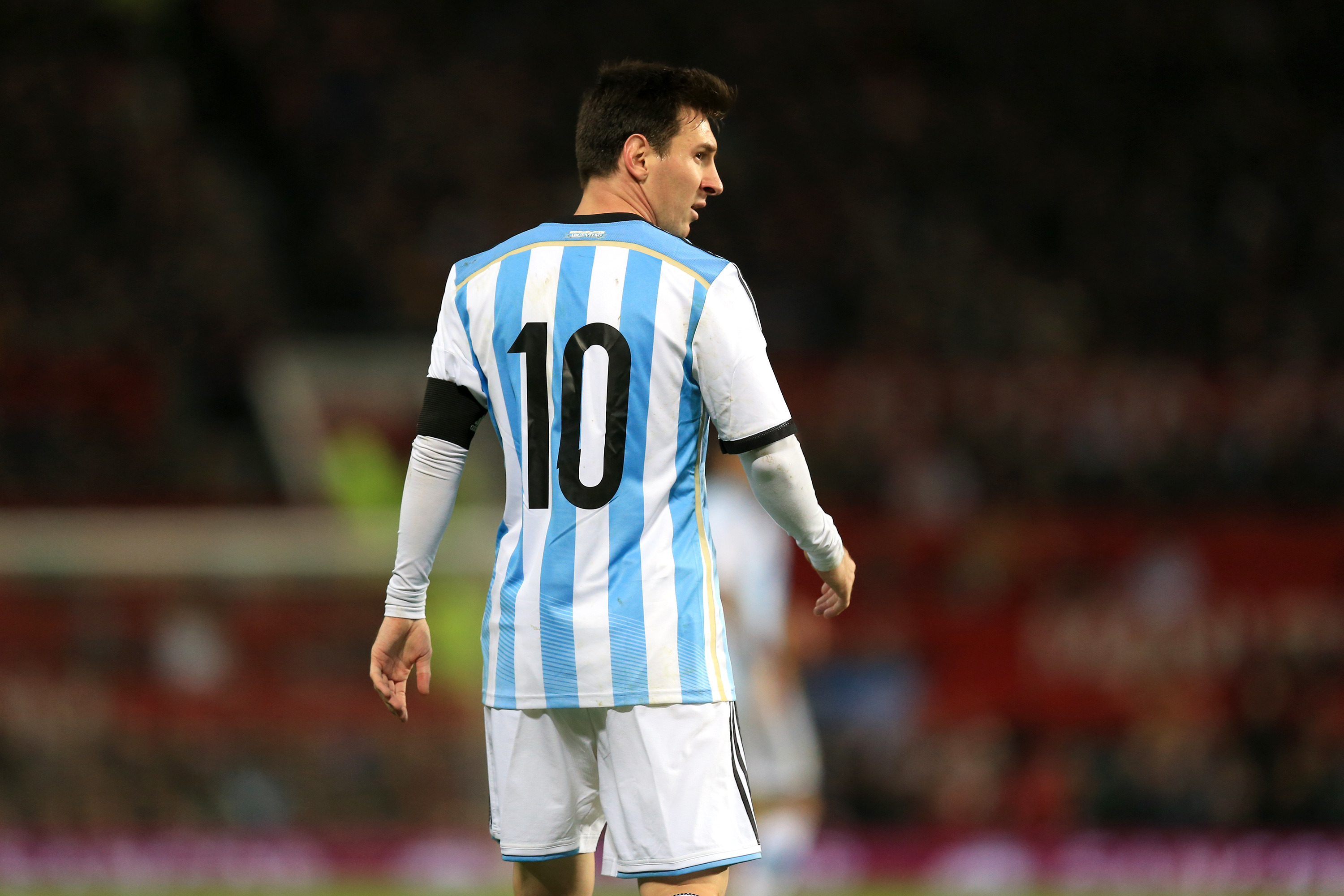 Woe for Argentina as Messi doubtful for qualifiers

Already without two key players due to injury, Argentina face yet another major blow in their coming World Cup qualifiers when Lionel Messi was announced to be having hamstring problems.

La Liga holders Barcelona said on Monday that medical tests revealed that the Argentine talisman has an issue with his left hamstring.

Barca added he incurred the injury during their 1-0 win over Athletic Bilbao last Sunday.

Argentina though are still hoping their captain could see action because he will travel with the team and undergo more assessments.

Albiceleste are already without forwards Sergio Aguero and Javier Pastore due to injury when Bauza makes his first game in charge for the team.

For the South American qualifying for the 2018 World Cup, Argentina are third, while Uruguay are leading the CONMEBOL standings after six fixtures.

The 29-year-old Messi resigned from international football after Argentina lost the Copa America final to Chile on penalties for the second time in two years. But he changed his mind and said he will play for country again.

Barcelona said in a statement that Messi’s presence in those matches against Uruguay and Venezuela will depend on how the injury develops.