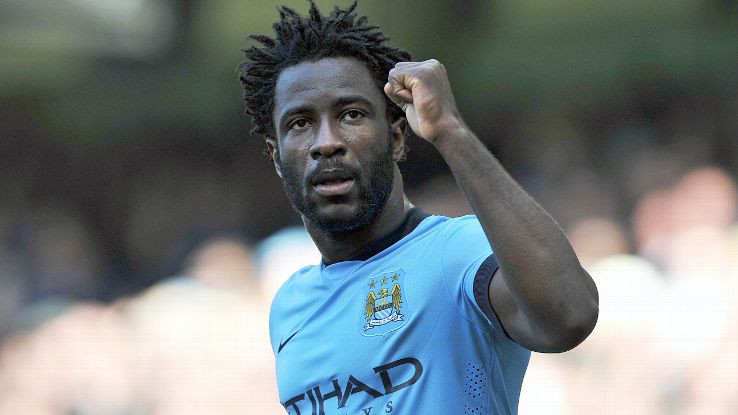 Wilfried Bony says he turned down the chance to move to China in January in order to stay with Stoke and prove he is not finished.

The 28-year-old Ivorian striker hasn’t featured for Mark Hughes’ side since December 27 but he says he still wants his chance to impress.

Bony joined the Potters on loan from Manchester City in August but has so far managed to score just two goals in his 11 appearances.

The forward admits he has no idea why he has been frozen out at Stoke, saying Hughes has even praised his attitude in training.

“When you hear everything is fine and you don’t play, it’s crazy,” he told BBC Sport.

“It is more than difficult. This is something that I want to know why, the coach told me I’m training very well and my attitude is very good. It doesn’t make sense. It’s painful.”

Bony arrived in English football when he joined Swansea City from Dutch outfit Vitesse Arnhem in the summer of 2013.

He would go on to net 26 goals in 54 appearances for the Liberty Stadium club. That form was enough to convince Manchester City to pay £28m for his services in January 2015 but he failed to truly establish himself at the Etihad behind Sergio Aguero.

Bony admits there was a chance of moving to China in January but his goal remains to stay in English football.

“My agent told me there was an offer but I refused to go because my plan is to stay in the UK to show more – to show that I’m not at the end,” he added.