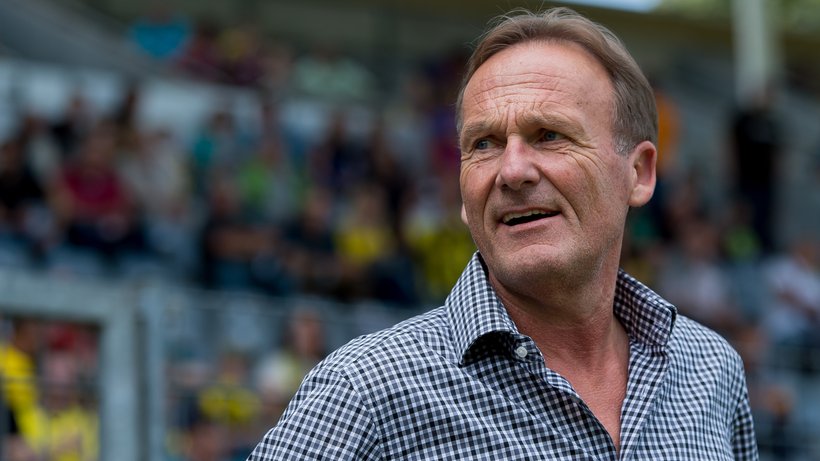 Borussia Dortmund chief executive Hans-Joachim Watzke is adamant Pierre-Emerick Aubameyang will still be at the club next season.

The 27-year-old is again being linked with a move away from Signal Iduna Park at the end of the season as he continues to impress in the Bundesliga.

The Gabon international has scored 75 goals for Dortmund in 117 games since joining in 2013, with 28 coming this season.

He has failed to score in just three games and even had a spell at the Africa Cup of Nations before returning to club duty.

Aubameyang has helped Dortmund move into third in the Bundesliga but has continued to hint at a move away.

The former Milan forward has a contract with BVB until the end of the 2020 campaign although Aubameyang has previously admitted he would love to play for Real Madrid.

He was warned last month after making comments about his future and Watzke believes they can do enough to keep him.

“Ever since Auba joined Dortmund, I have never had the feeling that he is planning to leave this club,” Watzke told Bild.

“And I think he realises that we are building a great team again here. We know what he means to us, but he also knows what we can do for him.

“We are not thinking about a transfer at all at this stage.” If he does leave, Aubameyang will want to go out on a high and he could do that by winning the Champions League, with Dortmund priced at 11.00 to go all the way.