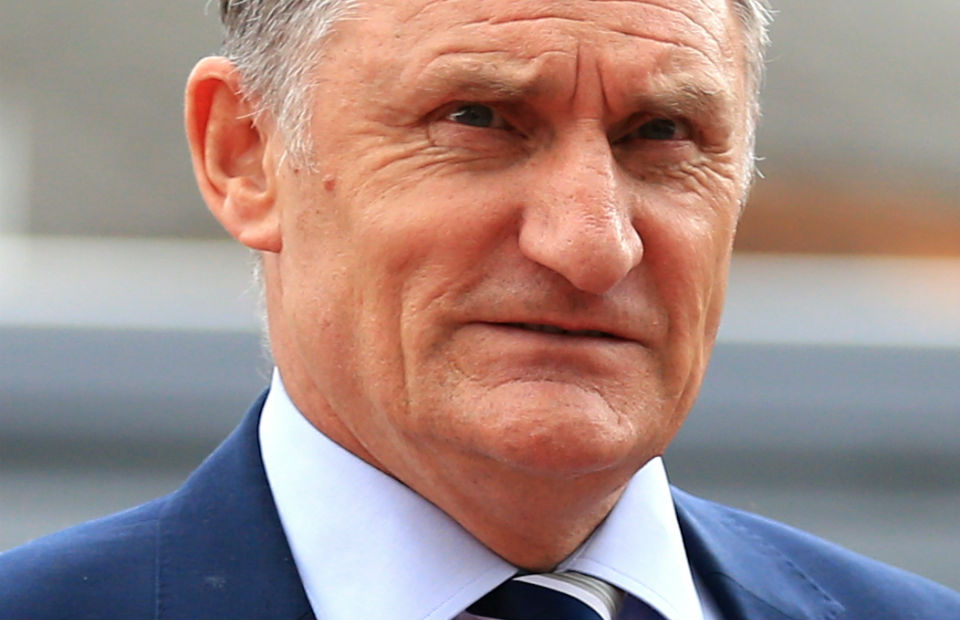 Tony Mowbray believes it is crucial Blackburn make Ewood Park a fortress this season as they bid to secure an instant return to the Championship.

Rovers made a losing start to the new League One season as they were beaten 2-1 by Southend on the opening day of the campaign, but they bounced back from that defeat with a 3-1 triumph over Coventry in the Carabao Cup during the week.

Both those matches came away from home, with the Blue and Whites set to get their campaign underway on home soil when they take on Doncaster on Saturday.

Blackburn boast an impressive home record since Mowbray took over as manager in February, losing just one of their previous seven matches at Ewood Park, and the former Celtic boss knows how important it is to maintain a strong record on home soil.

“I think it is important we try and get off on the right foot and we try and make our home record really strong this year,” Mowbray said.

“We need to find a formula I think that is going to allow us to pick up a lot of points at home this year. If you’ve got aspirations of trying to get out of this division then you are going to pick the majority of points up at home. So our hope is to be strong and to be positive.”

Mowbray knows Rovers will have to be on the top of their game against a Doncaster side he has a lot of respect for following their promotion back to League One last season.

“Against Doncaster, they’ve got another experienced manager,” Mowbray added.

“His teams will play football and they’ll give you problems playing between the spaces that you leave.”