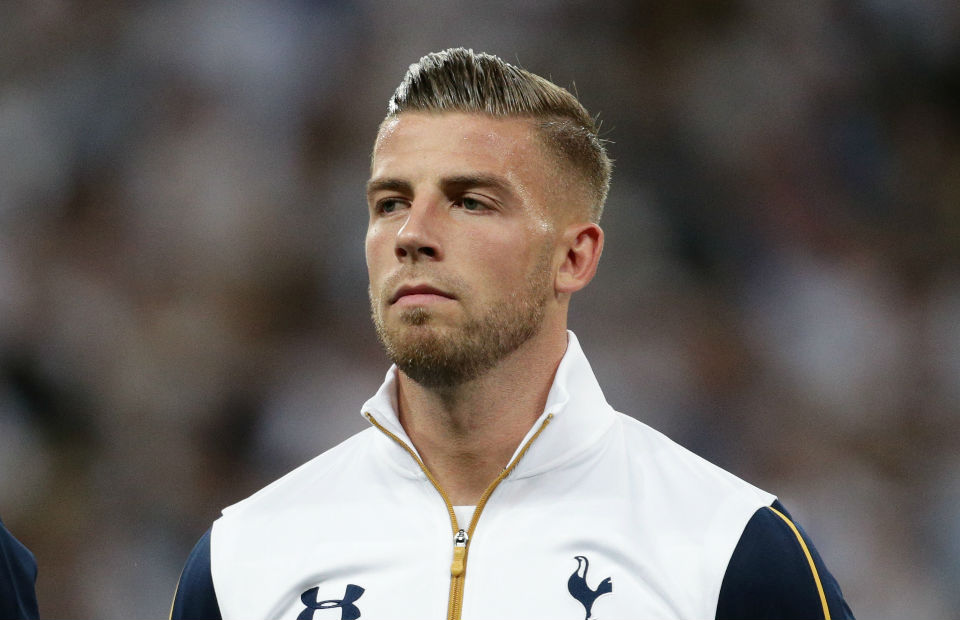 Tottenham centre-back Toby Alderweireld admits he has yet to start talks with the Premier League club about a new contract.

The Belgium international is under contract at Spurs until 2019 but reports last season claimed officials were hoping to extend his deal.

Alderweireld has already denied claims he has rejected a new contract at Tottenham but the defender is yet to sit down with the club’s board and manager Mauricio Pochettino.

Tottenham are worried about a clause in his current deal that allows him to leave for £25million if Spurs trigger a year-long extension.

Despite the distraction, the 28-year-old is focusing his attention on an improved campaign as Spurs look to win the title at odds of 9.00.

When asked about a new deal, he told Sky Sports News: “No news that I know of so nothing… zero.

“We’ve said a lot of times we have a young squad who wants to develop themselves and we have another season under the belt, so now we can try to improve ourselves and even play better.

“We’re training very hard to get into the right condition to play games and win competitions – everything is going well and this is what pre-season is all about.”

Alderweireld will be hoping to come through the final days of pre-season unscathed as he prepares to play in the first game of the season.

Tottenham face Newcastle away on Sunday, August 13, before games against Chelsea and Burnley before the end of next month.