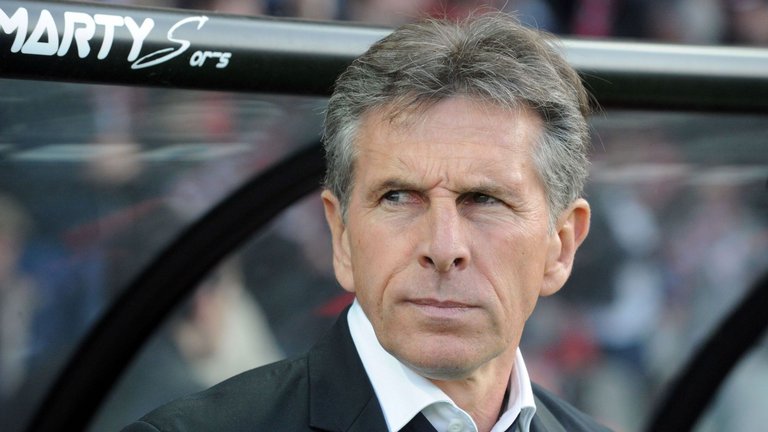 Claude Puel has bemoaned Southampton’s upcoming schedule that will see his side play just twice in March before facing six games in the month of April.

Saints face rescheduled games against Arsenal and Manchester United next month, while their lack of FA Cup involvement sees them with a quiet time during March.

Puel’s side go to Watford on Saturday and will then have a 15-day gap before entertaining Tottenham at White Hart Lane.

From April 1, they play six games in 28 days and their manager says it will be difficult to keep his players at peak fitness and motivated.

He says the must get something from their game at Vicarage Road to put some momentum into their season after he EFL Cup final defeat against Manchester United last weekend.

“My biggest job now is to prepare the team for the difficulty of the calendar,” said Puel.

“We will play two games in a month after playing every three days since the beginning of the season. It’s crazy – crazy for us and difficult.

“It’s difficult to keep good focus and concentration with a game every two weeks. That’s why this game is so important for us, and for the table.”

Puel was happy to give his players four days off and go on a warm weather training camp ahead of that Wembley date, but he insists he cannot employ similar tactics now or his squad will shed its fitness quickly.

“Now it’s different. Two weeks is dangerous because to keep good concentration and focus on the training sessions, the good intensity is very difficult,” he added.

“We must keep all the attention of the players. We can train but a training session is not an official game. This is difficult.”