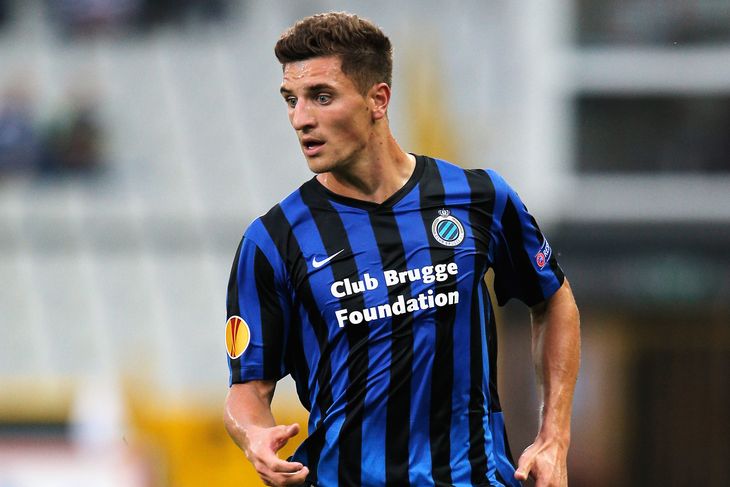 Les Parisiens will head into the match on a 13-game unbeaten run in all competitions and they can move back into second place in the Ligue 1 standings with victory over their great rivals.

Unai Emery’s men have enjoyed success in big matches over recent weeks, defeating Barcelona 4-0 in the first leg of their Champions League last-16 tie on February 14, although they followed that triumph up with a goalless draw at home to Toulouse last time out.

Belgium international Meunier was one of the star performers against Barca and he believes the impressive nature of their victory against the Catalan giants will stand them in good stead during Sunday’s match.

“Having faced Barcelona before going to Marseille gives you more confidence,” the 25-year-old said.

“We are going to find ourselves in a red-hot atmosphere. It’s the kind of match in which millions of people have their eyes on you. So there’s just one thing to do: work well on the pitch.”

Meunier was an unused substitute when the two teams clashed at the Parc des Princes earlier in the season and admits he is relishing the prospect of playing in the fixture this weekend.

He added: “I’m really excited about experiencing my first Classico at the Velodrome. It’s for the atmosphere at these games that you play football.

It’s true there will be quite a lot of pressure, but that’s part of sport, you have to live with that. I’m really looking forward to Sunday!”