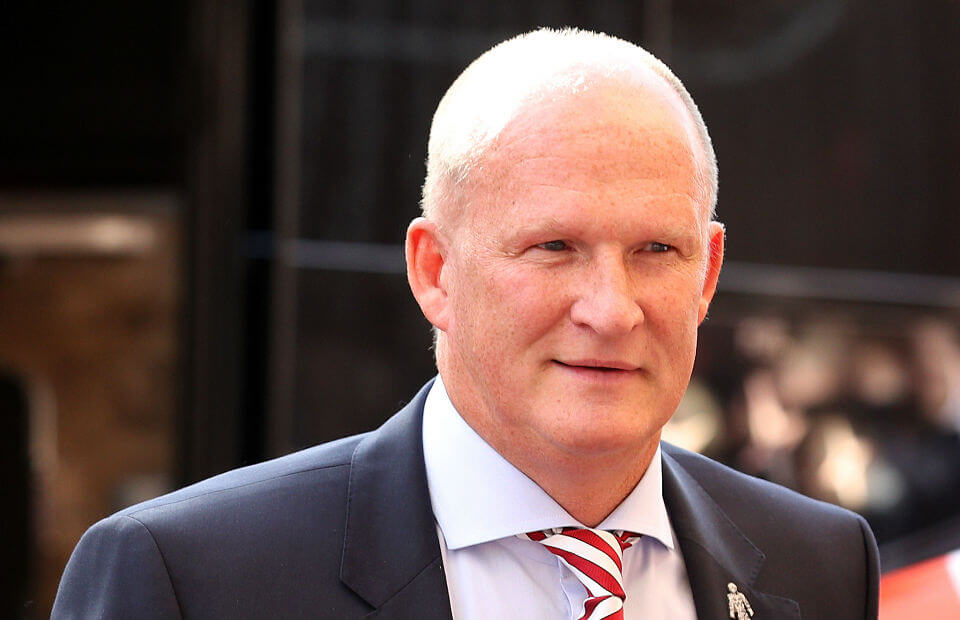 Simon Grayson says he was pleased with Sunderland’s spirit and determination after they came from a goal down on Friday to share the spoils with Derby in the Championship opener.

Sunderland, who finished rock-bottom of the Premier League last season, came into the season-opener on the back of a 5-0 thrashing at the hands of Celtic and as a team that felt divided following Darron Gibson’s rant to a fan.

However, despite the Stadium of Light being nowhere near capacity, the Black Cats started the game well and nearly took the lead when Aiden McGeady’s close-range strike was superbly blocked by Andre Wisdom.

Derby, who are 13.00 to win the Championship, opened the scoring in the 11th minute against the run of play when Bradley Johnson fired home from inside the penalty area when unmarked.

The hosts found an equaliser just before the break as Lewis Grabban, who is on a season-long loan from Bournemouth, converted a penalty after Jacob Butterfield was deemed to have deliberately handled the ball.

Neither side were able to find the winner in the second half but Grayson is happy with how his team responded after suffering the early setback against the Rams.

“I thought we played well,” he said.

“It was always going to be difficult when you have a sort of hangover from last season. I thought we started the game extremely well and they scored against the run of play and the biggest thing for me was they showed immense character not to let that affect them.”

Sunderland, who are 17.00 to lift the Championship trophy, are next in league action on August 13 when they travel to Norwich City whilst Derby play host to Wolverhampton Wanderers a day earlier.