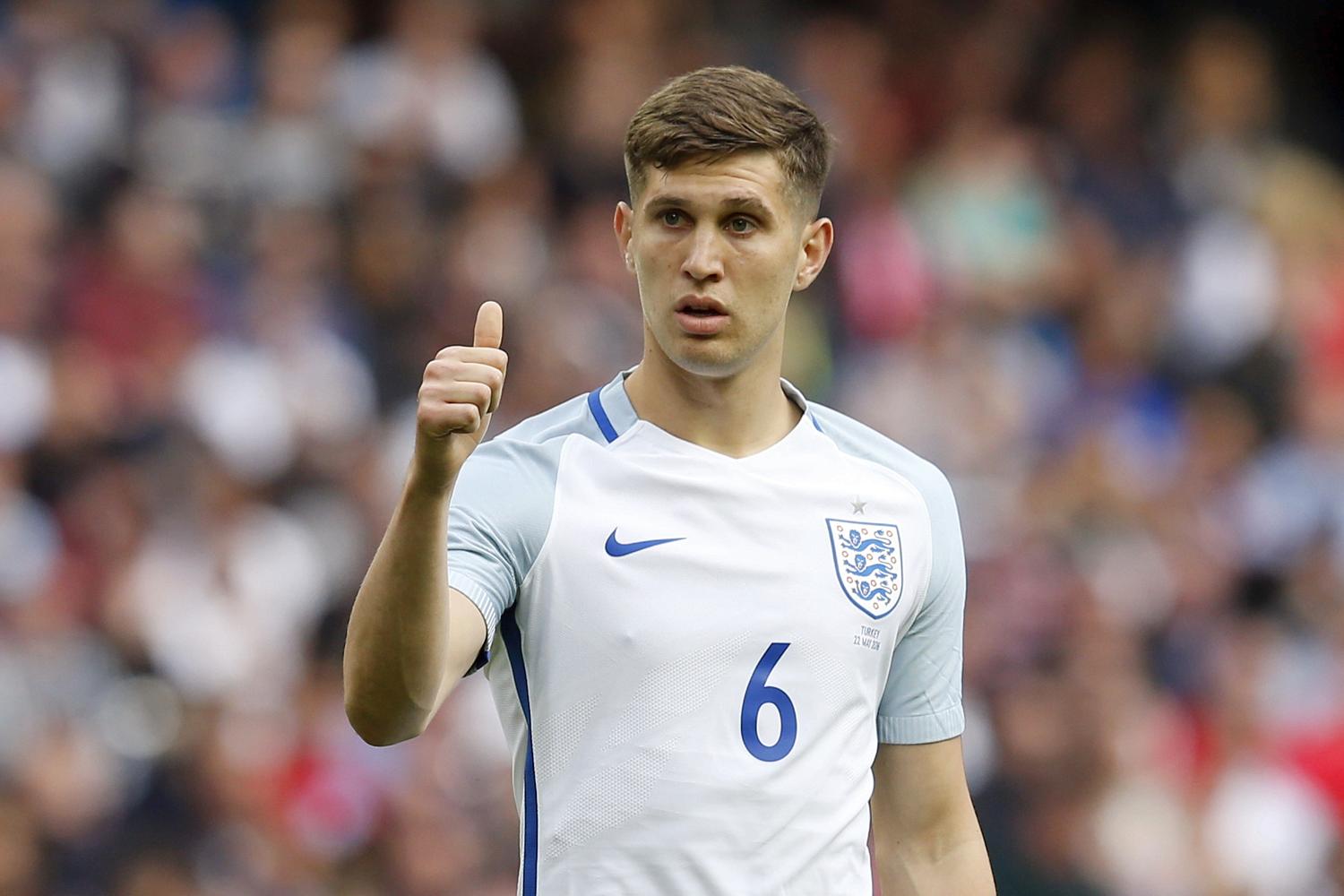 Stones: To become England captain will be a ‘dream come true’

Wearing the captain’s armband for England is an honour.

For young player John Stones, it’s more than that – it will also be a dream come true.

So when given the chance to skipper the Three Lions someday, the 22 year-old Manchester City defender said he will be more than grateful to grab the opportunity.

“I’m just enjoying playing for my club and winning caps for my country but if it did happen, it would be fantastic,” Stones said after training with the England side girding for their World Cup qualifier against Malta on October 9 at Wembley Stadium.

He added: “It’s every kid’s dream to captain their country and have that status and I’m no different, so if it does happen in the future, I’d be over the moon, but as I say, it’s not something I’m thinking about too much just now.”

Current captain Wayne Rooney said he believes Stones would take on the role someday, a praise which the latter reciprocated by saying Rooney remains a key man for England.

“Having players like Wayne Rooney around is massive, giving us pointers,” he said.

Stones, acquired from Everton in August for a fee that could reportedly rise to £50 million, is having a remarkable start to his career while at City under manager Pep Guardiola.

With 11 senior caps for England so far, Stones is expected to start against Malta and Slovenia as he seeks to fortify his spot as a first-choice centre-back before the finals in 2018.

He also said that being called up for England is the “biggest honour you can get as a player so I’m just happy with the way things are going with City and my country.”

Stones also revealed that the current England players would be bent to focus winning to secure the job for interim boss Gareth Southgate.

“I don’t see why not. He knows the players. He knows the set up. he has been great for the under 21s when I was there,” he said, praising Southgate..

After Malta, the Three Lions face Slovenia on October 12 at Stozice Stadium.