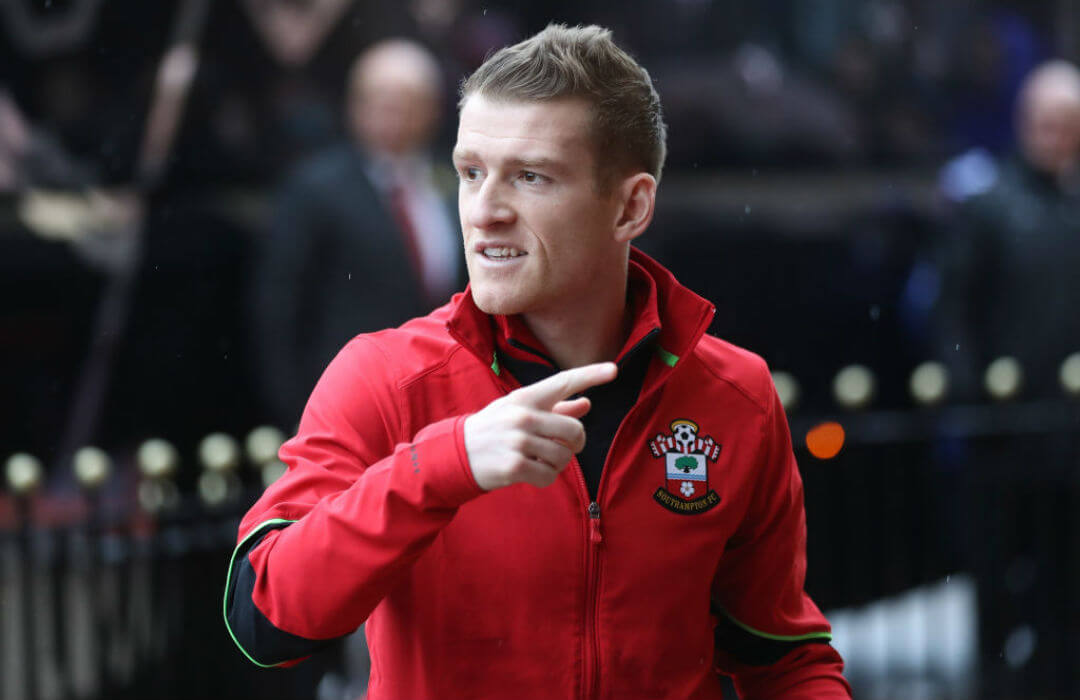 Steven Davis – We need to build round Virgil Van Dijk

Southampton midfielder Steven Davis has urged the club’s coaching staff to build their team around Virgil van Dijk as he continues to be linked with a move away.

The former Celtic star has continued to improve his game on the south coast and he made 21 Premier League appearances last season.

While he only contributed one goal, the Dutchman was a crucial member of the first-team before he got injured.

He suffered an ankle injury in the January fixture against Leicester City and was forced to miss the rest of the campaign.

Despite his fitness woes, Manchester City, Liverpool and Chelsea are all chasing his signature.

Reports suggest he could leave for £50million this summer but Davis has urged the club to build their team around him.

He told Sky Sports: “He is a huge player. Obviously a huge miss when you get injured in the second half of the season.

“He is a top quality player – hopefully we can do our best to keep hold of him and build the team around him.

“It will be a huge statement. We all know the qualities that he has got. He is still at an age where he is going to get better so we know there will be teams looking at him such is his quality but hopefully we can keep hold of him and go and have a strong season.”

After finishing eighth last season, Claude Puel will be hoping to keep Van Dijk and push on next season and they are priced at 17.00 to finish in the top four.