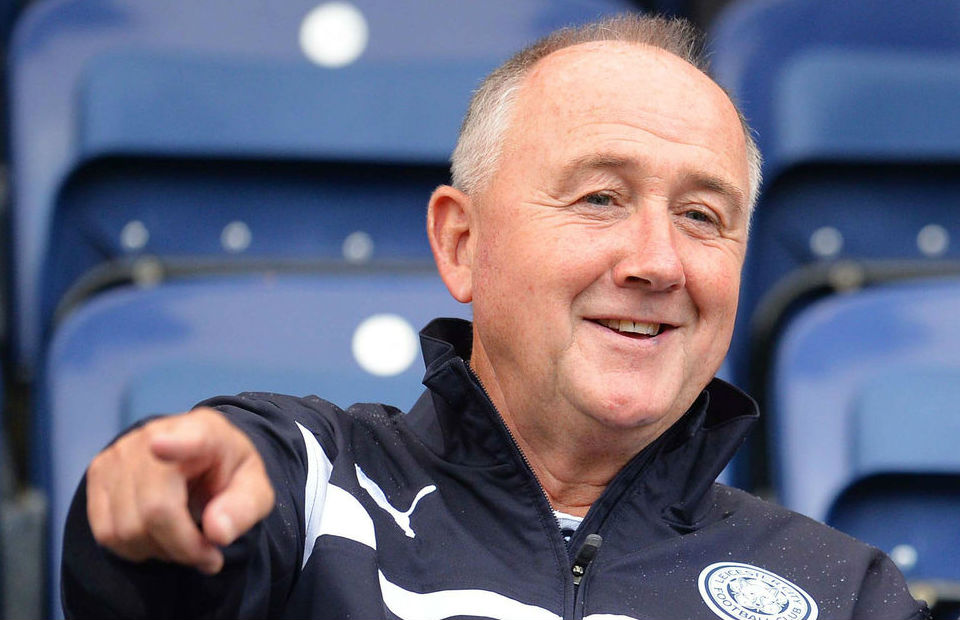 Director of football Steve Walsh has confirmed Everton have been planning for the summer since the end of the January transfer window as he and Ronald Koeman try to take the club to the next level.

The Toffees, 10.00 to finish in the top four next season, are on the lookout for new signings after finishing seventh last time out.

Koeman’s men, who struggled for consistency at times, now have the chance to bolster their ranks.

The futures of Romelu Lukaku and Ross Barkley remain uncertain, but Walsh insists the club are working tirelessly to improve their options.

He has now tried to reassure fans that he and his staff are doing all they can to strengthen.

“From the day the window closes until the day it opens again, you are always looking at your possibilities. We are no different.

“We’ve done a lot of work behind the scenes to get the correct information about the players. I have sat down with Ronald and gone through those. Obviously we discuss it all the time and we want to improve things, build on what we have got. That’s the key message.”