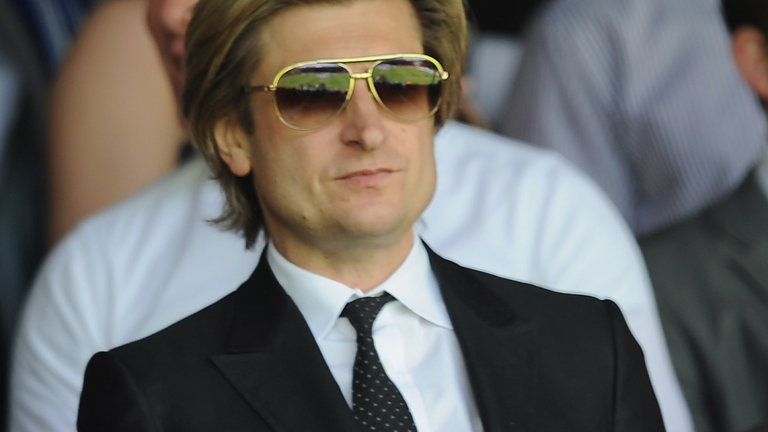 Crystal Palace chairman Steve Parish says the players need to roll up their sleeves and produce some determined performances in order to get out of relegation trouble this season.

Palace ended last season with a 2-1 FA Cup final defeat to Manchester United but despite missing out on silverware the optimism levels were still high going into this campaign.

However, some disappointing results in the first-half of the season saw the club slide down the table and that resulted in manager Alan Pardew losing his job.

Former England boss Sam Allardyce has since taken over but the 62-year-old, who has never been relegated from the top-flight as a manager, has struggled to turn things around.

Just one victory has been recorded from eight Premier League matches since the change in the dug-out and the Eagles are sitting 19th in the table, two points from safety.

Palace face a crucial relegation clash this Saturday when they welcome Middlesbrough, who are just two points above the bottom three, to Selhurst Park.

The hosts are narrow 2.15 favourites to clinch all three points, a draw is priced at 3.10 while the visitors, who haven’t won in the league since December 17, are 4.00 outsiders.

Parish has now sent a rallying call to the players ahead of the vital game and he believes replicating the displays that helped them get to the promised is exactly what is needed.

Look how hard that is to get out of the Championship. Look how many clubs stay there year after year after year. And we did it. And then we stayed in it [top flight] three years and we want to stay in it a fourth year.”