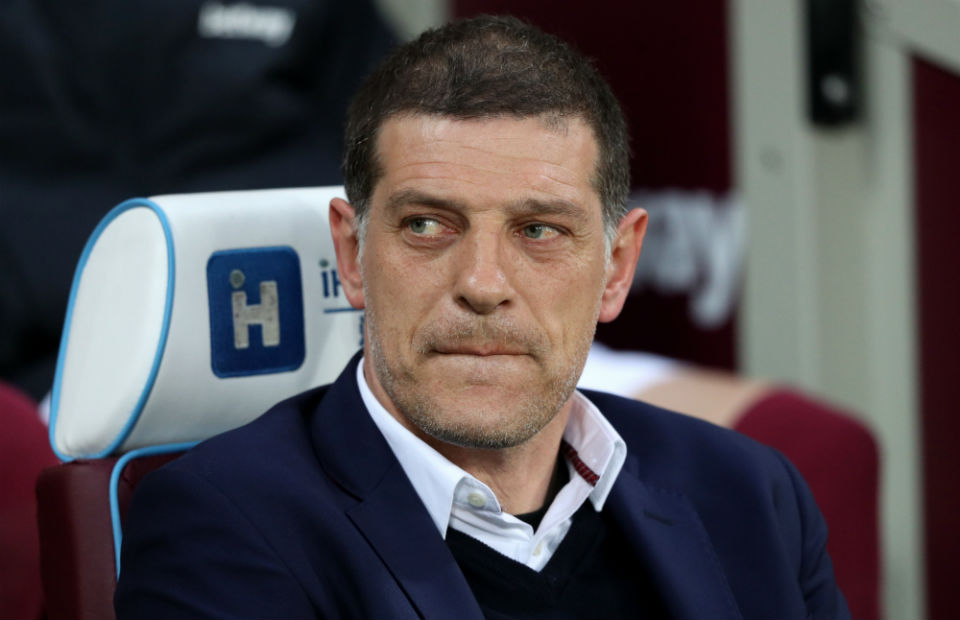 West Ham manager Slaven Bilic says he will only bring in new players to the club this summer who can go straight into his starting team.

The Hammers remain keen on a new striker during the current window, according to reports, and their manager admits he is still confident of doing business.

Pablo Zabaleta’s arrival from Manchester City has been the sole signing of note at the London Stadium so far since the season ended.

Manchester City’s out of favour goalkeeper Joe Hart has also been linked with a move to the capital while West Ham are said to be keeping tabs on Arsenal’s Olivier Giroud in case the French international goalscorer becomes available.

Bilic says it is important that the Hammers attract only top-class players in this window.

He told the club’s official website: “What we want is to bring in the quality that is going to improve our first 11.

We have Pablo Zabaleta and I am really expecting to add a couple more soon.

“Everybody is talking about a striker, but it is very hard to find them. We are working on it, but we are not going to get someone that we are not sure about.

“Especially as we are not looking at bringing them in to be just in or around the squad, or expect them to come good in a couple of years.

“We want someone to come in, put the jersey on and play. We are working very hard, but we are going to get someone that we really want.”