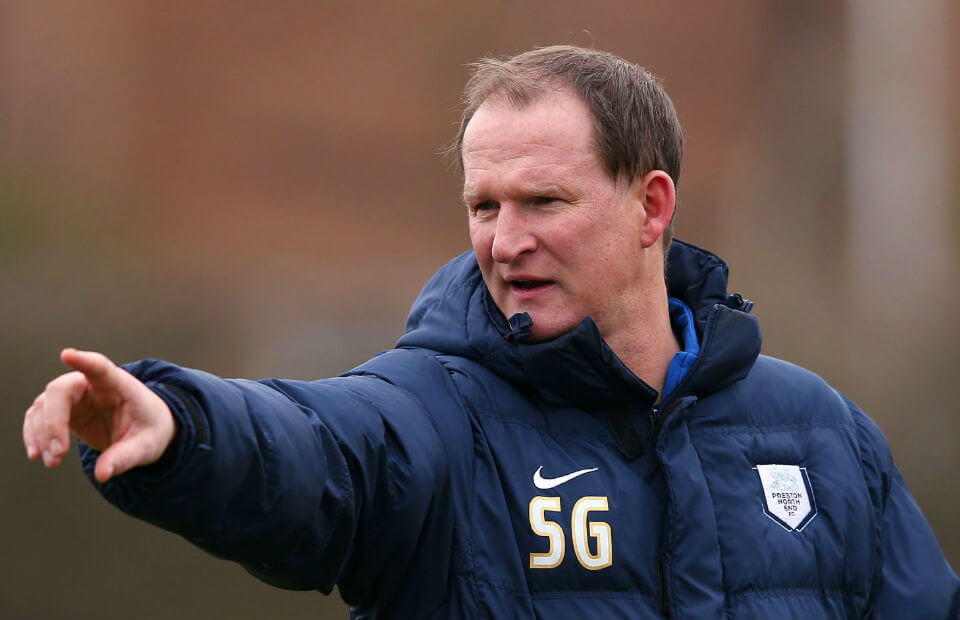 Simon Grayson has reacted to speculation he is wanted by Sunderland to become the club’s new manager by declaring he is “fully committed” to Preston North End.

The Ripon-born 47-year-old won many admirers for guiding the Deepdale club to a creditable 11th-placed finish in the Championship last season, despite operating on a tight budget.

He led the club up from League One in 2015 to add to his previous promotion-winning campaigns with former clubs Blackpool, Leeds United and Huddersfield.

The managerless Black Cats were thwarted in their attempts to bring in Derek McInnes this week after he turned down the chance to move to the Stadium of Light in favour of staying at Aberdeen.

Grayson did not reveal whether he had received contact from Sunderland, but stressed he will continue as normal until he is told otherwise.

He said: “As far as I’m concerned there’s a lot of speculation about a lot of different jobs, but I’m fully committed to working out what we’re doing for the season at Preston.

“I don’t consider it [the speculation] whatsoever until someone says something different, whether it’s Sunderland or any other job.”

Grayson said he would not be distracted by speculation he is set to replace David Moyes on Wearside and promised Preston fans it was business as usual.

“We’ve had a good couple of years in the Championship [at Preston] and we want to keep improving. We were on the periphery of the play-offs last season and just ran out of steam in the back end of the season,” he told talkSPORT.

“I’ve been there just over four years now and really enjoyed my time. You just get on and do what you do and I’m focused on trying to get things right at Preston.

“I’m fully committed to Preston and, if anything changes along the way, that’s just football.”