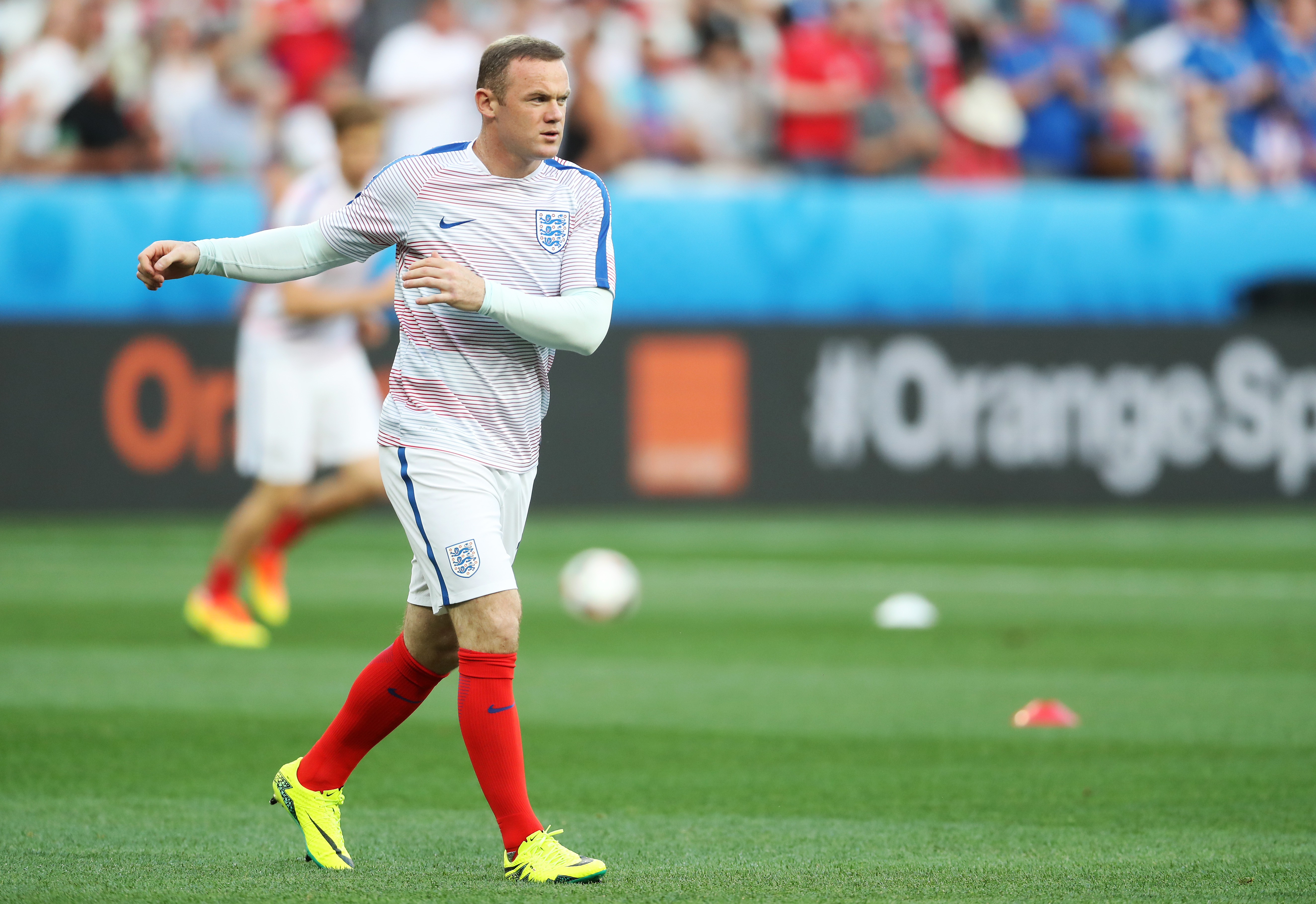 Wayne Rooney is not yet done making his international duty for England.

Rooney announced on Tuesday that he will quit playing for flag and country after the World Cup in Russia in 2018.

The Manchester United star revealed his plan as he girds to wear the captain’s armband when the Three Lions visit Slovakia in a World Cup qualifier on Sunday.

“I’ve had a fantastic international career so far and played a lot of games and enjoyed every minute but at some point it’s going to come to an end. I’m not old, I’m 30, and come Russia that’ll be the time for me to say goodbye to international football,” Rooney told reporters during a press conference.

New manager Sam Allardyce appointed Rooney to remain captain of England in their qualifying campaign, a role the latter has performed since 2014.

Their game against Slovakia will mark Rooney’s 116th appearance for the national team, moving him past David Beckham as the country’s most-capped outfield player.

Rooney is also England’s record goal-scorer with 53 goals. However, in six major tournament appearances for the national team, he has never made it past the quarter-finals.

The Three Lions were eliminated in the group phase at the last World Cup in Brazil two years ago and, with Rooney as captain, were embarrassed by minnows Iceland in the recent Euro 2016.

Rooney stated the World Cup in Russia in 2018 will be his international farewell, adding his mind is already made up and it is already the right time to quit.

“Obviously I’ve been selected and I made my mind up before the Euros whether we did well or not that I’d continue so over the last few weeks I’ve had nothing to think about in terms of England,” Rooney added.