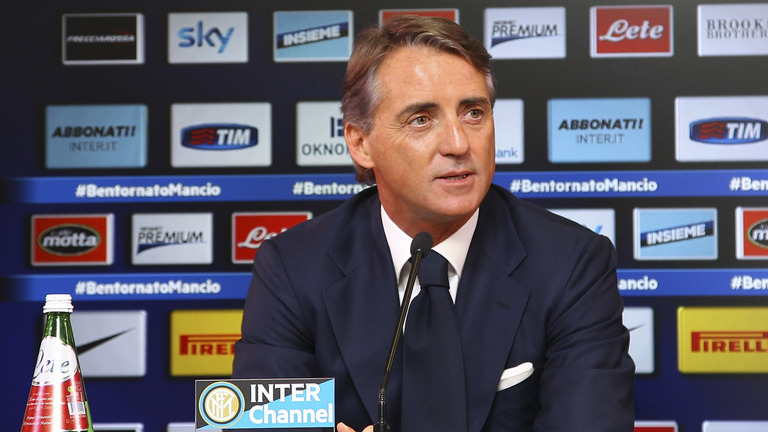 Former Manchester City boss Roberto Mancini is the early frontrunner to take over at the King Power Stadium following the sacking of Claudio Ranieri on Thursday night.

Ranieri caused arguably the greatest shock in Premier League history last season by guiding Leicester to the title as they finished a comfortable 10 points clear of Arsenal in second.

The Italian tactician had to deal with the loss of N’Golo Kante to Chelsea in the summer but the manager made several additions to try and bolster his squad due to the added Champions League fixtures this term.

However, things have not gone to plan for the champions and they are currently sitting just one place and a single point above the relegation zone.

Ranieri had been under pressure for several weeks and Wednesday’s 2-1 Champions League last-16 first-leg defeat away at Sevilla proved to be the final straw for the owners.

A list of candidates is now being drawn up for the vacant position but it appears Mancini, who led the Citizens to the title in 2012, is leading the way.

The 52-year-old is currently out of work after leaving Inter last year and reports have already claimed Leicester have made an approach to discuss a deal.

If the Italian manager is hired over the next two days he could be in the dug-out for the Foxes’ home clash against top-four chasers Liverpool on Monday.

The hosts are 5.50 outsiders to pick up their first league win since New Year’s Eve, a draw is priced at 4.00 while the Reds are 1.62 favourites.